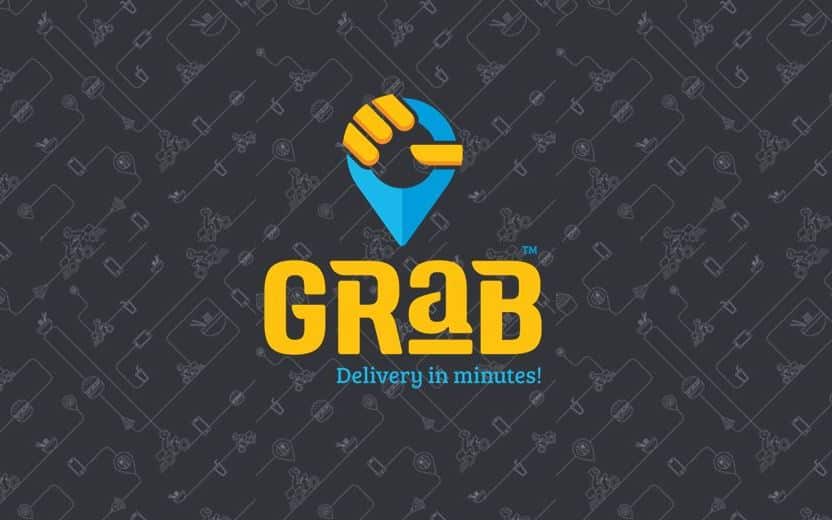 According to a report, Grab has allotted 10 equity shares and 89,807 debentures against the funds raised.


Grab had raised a seed investment round of $1 million from Oliphans Capital and Haresh Chawla, following which there was also an undisclosed amount raised from Aramex Ventures. So far, the startup has raised a total of $2.3 million.

Maharashtra State Social Fund (MS Fund) is an Alternative Investment Fund (AIF) that was established in September of 2015. It serves as close ended unit scheme of Maharashtra Laghu Vikas Trust and the source fund has a corpus of $31.2 million.

Grab claims to have delivered over 89 lakh rders with 3305 merchants including the likes of Snapdeal, Big Bazaar, Pizza Hut, KFC, Patanjali and more across 23 cities.

According to a report, Grab has allotted 10 equity shares and 89,807 debentures against the funds raised.

Research suggests that India’s food delivery and take away market is pegged at $19 billion. The rise in these projections is also credited to several players entering the space including international brands like UberEats. The hyperlocal delivery startup space alone has witnessed quite a few new entrants in the recent past like Grofers, Zopnow, Genie and more.