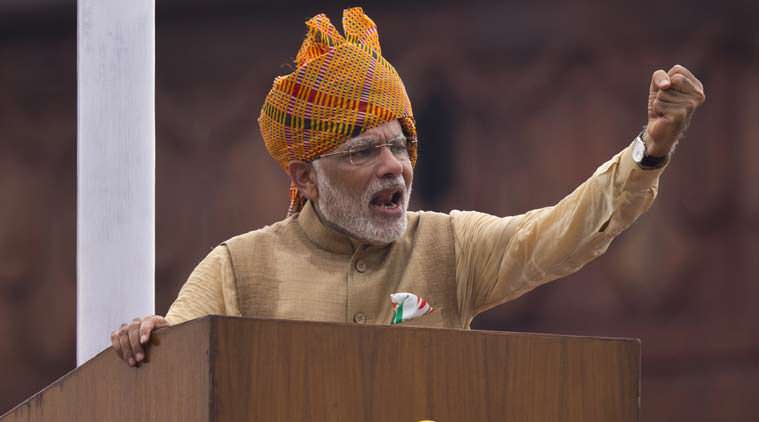 Prime Minister Narendra Modi launched the Startup India campaign in Delhi on January 16. At the event, the PM unveiled the Startup Action Plan. The main aim of this plan is to boost and help the growth of entrepreneurship at the grassroot level. Talking about the campaign, the PM said “I had spoken about Startup India from the ramparts of the Red Fort and today we are seeing what this is about, “Start up does not mean billion dollar company where thousands of people work. It is about employing even 5 people & developing India”.

The Prime Minister then went on to talk about the importance of the movement and that the campaign is not merely guided by money or name & fame. The purpose is beyond that. He said “Success of startups is not only about enterprise. It is also about risk taking and adventure too”.

Few of the highlights of the campaign are as follows