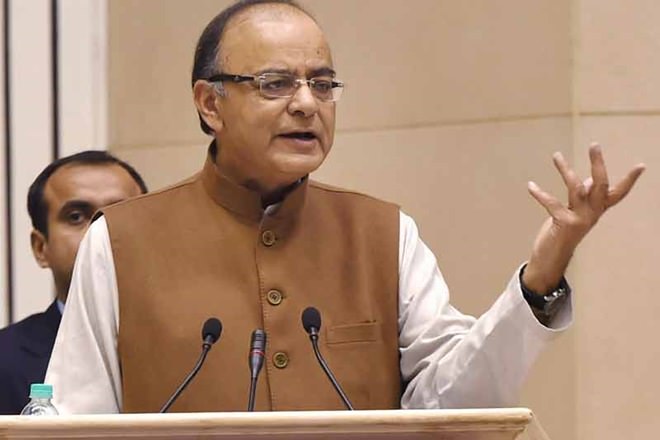 The campaign which kick started with Jaitley at the Vigyan Bhavan in New Delhi promises 80 percent reduction in patent fee for start-up businesses and a dedicated fund with Rs 10,000 crore corpus that will be created for funding of start-ups. Start-ups will also be exempted from taxation for the first three years. Even better, was the announcement that start-ups will now get self-certification based compliance system in respect of nine labour and environment laws introduced for start-up business.

Prime Minister Modi talking about his government and how it is dedicated to boost innovation in the country said “”Today it is Saturday. Government offices are usually on holiday mode. After 6 pm there is no question of it. If someone asks me where is the difference? Here it is”. Talking about the start-up campaign the PM further said that the gathering today is not to tell people what to do but instead to get the opinion of the public in regards to what the government should do.

The Prime Minister who was also speaking at the talked among other things about how today’s entrepreneurs are not just taking the plunge but are also innovative and are risk takers. Among other things he also talked about the importance of quality education and handling of cyber security issues. He said that India which is blessed to have a lot of youngsters should continue to move forward with the entrepreneurial spirit that it has imbibed over the last few years.