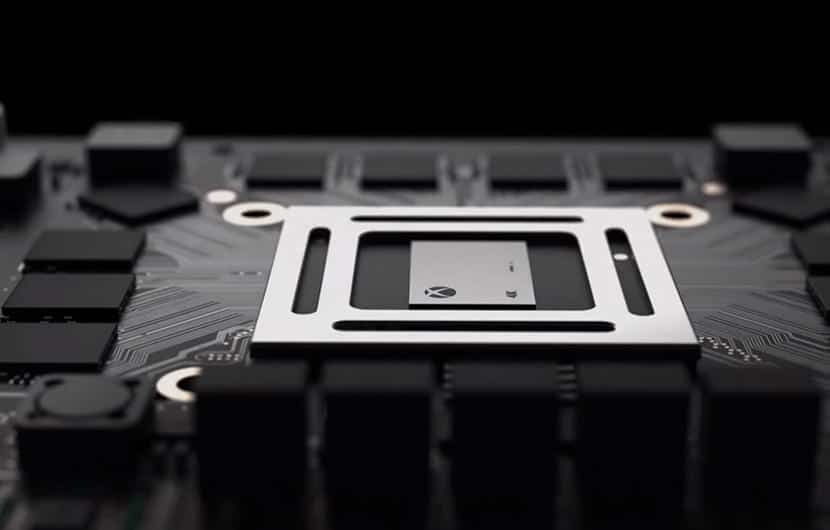 Scorpio looks promising with its competitive specs, and its much generated hype, but the console would still have to go through Sony’s flagship console PlayStation 4

After Nintendo has its bit of showdown by releasing Switch, Microsoft is seemingly gearing up for its next console – Microsoft Scorpio. Stated as the “Most powerful console ever”, the company has delivered the promise by revealing beefy specs that has potential to surpass any video game console in the market for now.


As per a PR report, Microsoft has unveiled that Scorpio will have a built-in custom CPU, 12GB of GDDR5 RAM and a Hard drive of 1TB.

Digital Foundry has given in their take – “Nor can the number of compute units and teraflops represent the passion the Xbox team has injected into this project.” Basically, it has the potential to become one of the most powerful gaming consoles ever. Comparing with PS4 Pro, Scorpio appears more gigantic with its specifications.


As per Kotaku, Microsoft has said that Scorpio can tweak the older Xbox games with better framerates, smoother textures, and faster load times. But there’s a catch, this is not for all the games, some might just open up to their best by using console’s peak performance.

Scorpio looks promising with its competitive specs, and its much generated hype, but the console would still have to go through Sony’s flagship console PlayStation 4 which has managed to dominate Microsoft Xbox One in sales and software. However, if Microsoft has a lineup of compelling games then the outcome of overcoming Sony could be possible. For now, we are still figuring out what’s Microsoft’s take on the price.