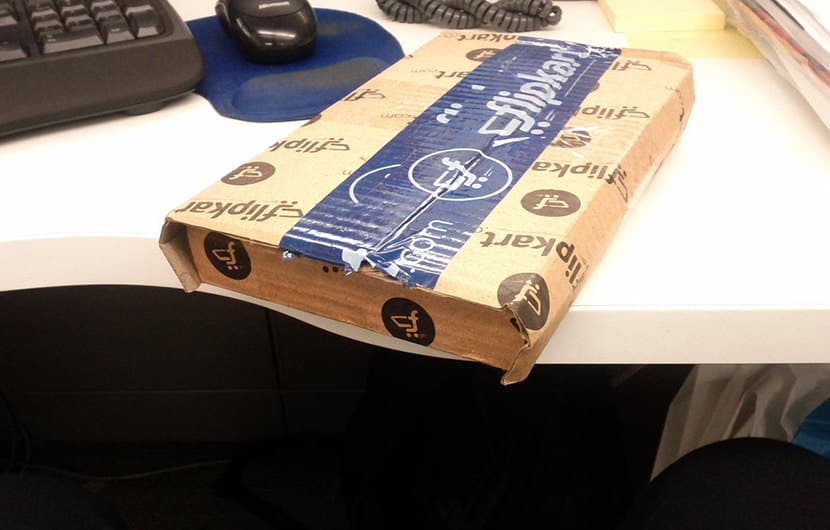 Along with recent investments, it gives a competitive edge against Bezos’ Amazon in India and Alibaba-backed Paytm

At a valuation of $11.6 billion, Flipkart raised new funding of $1.4 billion from China’s Tencent, eBay and Microsoft. The investment will also give Flipkart control over eBay India – which is to remain as an independent e–commerce site.


Flipkart had recently shuffled its upper management and brought in Tiger Global executive, Kalyan Krishnamurthy became as CEO and since then several rumours of the company have been afloat about the company.

Flipkart has been linked with an acquisition deal, wherein they are expected to acquire and give a bounce back to its rival Snapdeal. This move, along with recent investments, gives it a competitive edge against Bezos’ Amazon in India.


While most would have considered the e-commerce battle contenders to be Amazon and Paytm, with today’s announcements, the investors will play an important role in Flipkart’s strategies to take on Amazon and Alibaba-backed Paytm.


Flipkart founders Sachin Bansal and Binny Bansal said, “This is a landmark deal for Flipkart and for India as it endorses our tech prowess, our innovative mindset and the potential we have to disrupt traditional markets. It is a resounding acknowledgement that the homegrown tech ecosystem is indeed thriving and succeeding in solving genuine problems in people’s daily lives across all of India.”

Cancel reply
Microsoft Scorpio specs out; has “Most powerful console ever”
If and when Flipkart acquires Snapdeal what are the pros and cons?