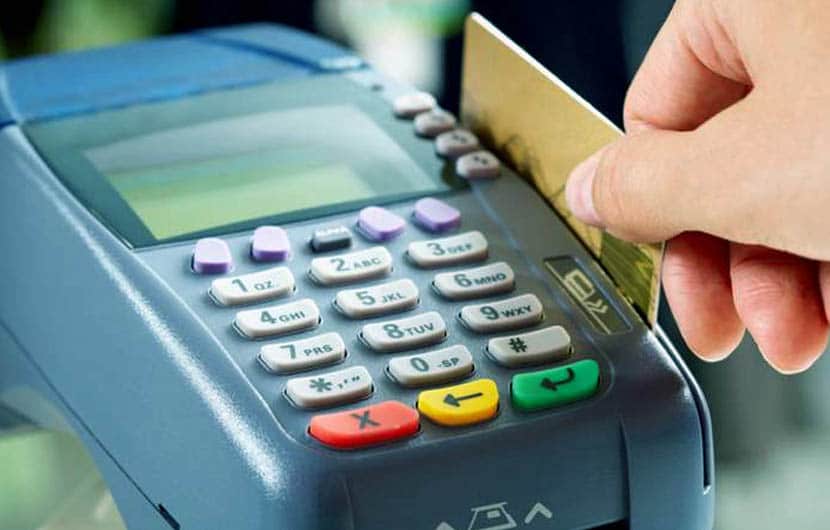 In a statement released by personal finance app Walnut, 72% people started using debit cards for making payments – as opposed to before when they were used only to withdraw cash from ATMs.

Among the top 8 metro cities, Delhi had shown the maximum increase with a 500% jump in cashless transactions post demonetisation, while Chennai has shown the lowest growth at 250% jump.

According to Amit Bhor, co-founder Walnut, it is a good sign that so many first-timers are being introduced to cashless and the week-on-week growth of average cashless transactions is a bonus and is indicative of users’ confidence towards cashless payments. He further added, “Even on Walnut, the bank-to-bank money transfer service has seen a 10x growth in number of transactions”.