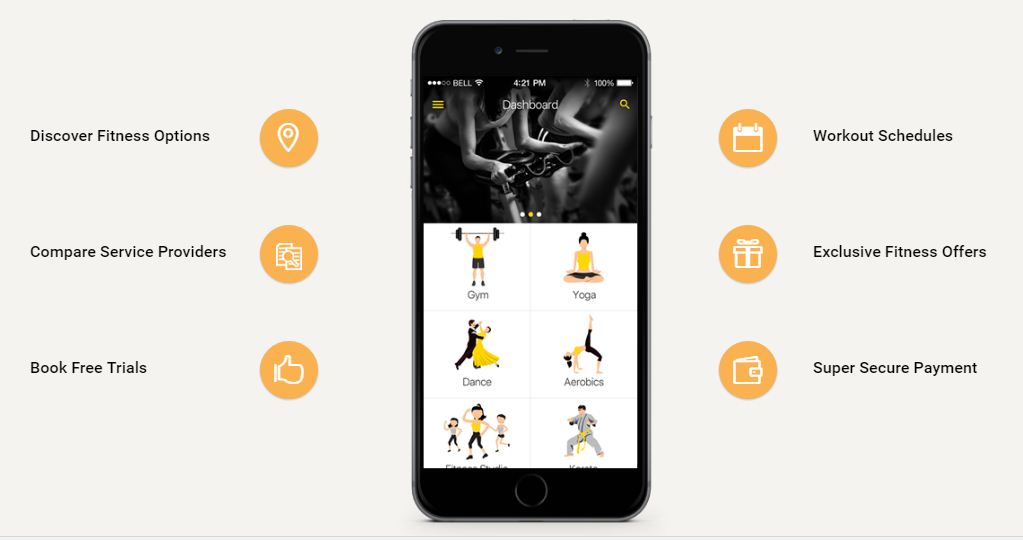 Founded in late 2015, Froyofit has garnered more than 30,000 followers across its social media channels

Fitness discovery platform, Froyofit, announced that it has raised a pre-series A funding in a round led by Indian actress and producer Dr. Pooja Gandhi. Pooja, who has two filmfare awards to her name and primarily works in Kannada and Tamil cinema, will also be the face of Froyofit in the South Indian market.


Froyofit is a fitness app, launched in late 2015, that helps users locate fitness options for Gyms, Yoga, Dance, Pilates, Cross Functional, aerobics, and more on the basis of budget, location reviews and so on. After thorough market research was done, the founders decided to lunch the platform in Indore – looking to capture the tier-2 markets of India. It currently has vendors across 5 cities in India including Pune, Nashik, Aurangabad, Jaipur and Indore and the fresh funds will be used to expand to more tier-2 cities and fuel growth and user-base.

“This capital will give us additional resources to expand strategically into new markets, innovate rapidly, and deliver on our vision to make fitness discovery easy and accessible to everyone” said Piyush Jain, Founder of Froyofit.

Speaking on investing in Froyofit, Dr. Pooja Gandhi says, “Coming from an industry where fitness is very important, I feel that the overall awareness about keeping the mind and body fit is rapidly increasing these days and with that the need to discover the right options becomes primary. Froyofit is a team of passionate people trying to make great discovery experience available to their users with the use of technology and they are well positioned to expand to tier-2 markets where the competition is virtually nil”