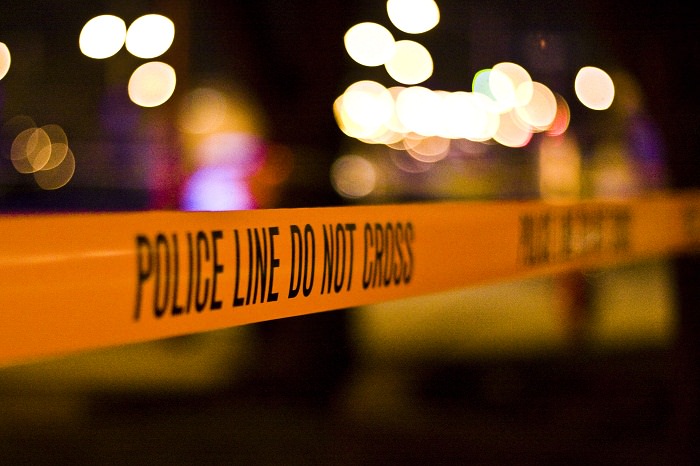 Ola Cabs CEO Bhavish Aggarwal’s paternal grandmother and aunt were murdered on January 29th. The Ludhiana Police only have a single clue — a blank call to the control room. The call was placed less than an hour before the family’s domestic help Puja made a phone call to the police.

The call was made at 12.43pm on January 29 and lasted just two seconds. The murder was committed at around 1.30pm that day, senior police officials told the Times of India.

Pushpawati Aggarwal aged 84 was Aggarwal’s grandmother and Dr Sarita Aggarwal aged 57 who is a gynaecologist was his aunt. They were assaulted and killed by unknown assailants at their home in Sher-e-Punjab colony. Dr Sarita was Bhavish’s father NK Aggarwal’s sister-in-law. She was married to his younger brother Dr. Rakesh Aggarwal who is a cardiologist. Bhavish had attended the funeral on January 31st.

The women have many injuries on their heads, throat, arms and legs. Two kitchen knives were found on the spot, one of which was broken. As reported by The Times of India, a hammer too may have been used as the autopsy report has indicated. However, no hammer has been recovered from the spot.
Puja was the first one to find the bodies at around 2.15pm on January 29. The police initially suspected the murders to be a case of robbery and rounded up domestic helps in the area. Two drivers who had worked for the family and had left the job after some time were the first suspects.

“It was not the maid but a relative of the deceased who had made a call to the police using her mobile phone,” claimed Prem Nath, an acquaintance of Puja who was among the protesters.

While opinions are flying around cops are tight-lipped about the investigations. “It does not look like a case of robbery. It could be a case of old enmity but it would be too early to come to a conclusion,” said an investigating official. Bhargav claimed that the case would be cracked soon.

However, the contention that the Aggarwal family has is that the police have let Puja go without interrogating her. “How could they let her off without finding out why and under what circumstances did she make a call to the control room? It seems they are acting under pressure,” Dr N K Aggarwal told TOI. He met Ludhiana police commissioner Paramraj Umaranangal Umranangal and deputy commissioner of police Narindra Bhargav on Wednesday seeking a speedy probe.

Two days after the murder, the police rounded rounded up Puja and later released her. This has triggered a protest from her family members and the migrant community to which she belongs. They are alleging that Puja was beaten by the cops.

Puja was first admitted to a private hospital on Wednesday after the protests started and later shifted to the civil hospital. Police officials say they are keeping a watch on her and her family members.