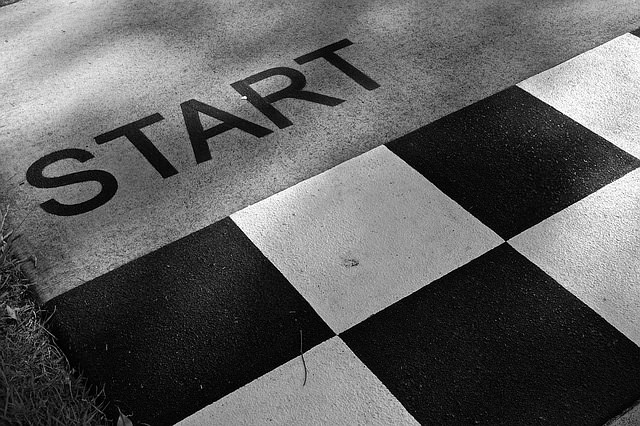 3, 500 applicants from 130 countries responded to their call for entries in January 2016. The application had to undergo a process of rigorous selections that was anonymous after which 90 projects were finalized.  Among the 90 projects selected, 23% of all projects coming from the USA, 18% from France and 14% from the United Kingdom, followed by Germany (7%), Israel (6%) and India (3%).
Approximately 16% of these projects are from emerging countries.

Among the applications, 25 were selected by entrepreneurs from within Publicis Groupe, while the remaining 65 projects were submitted by existing startups. Sectors that saw representation were marketing and communications, healthcare, fintech, retailing, block chains, virtual reality, Big Data, and the Internet of Things .

According to FinSMEs, the top three startups that have been selected were Israeli based Emerald Medical Applications, that specializes in dermatology that uses image recognition technology, Recast.Ai a French collaborative platform allowing developers to create a bot and implement it on any messaging service, and Wiseye, an Israeli startup specialized in retail and the Internet of Things providing retail and store chains with a customer behavior platform that draws in data from various sources like point-of-sales, wireless devices and other available inputs.

Each will receive an investment ranging from €10k to €500k and support from a mentor chosen from among Publicis Groupe’s experts in digital, marketing and communications. With the support of the Henner Group, the winning projects will also receive insurance support for one year.