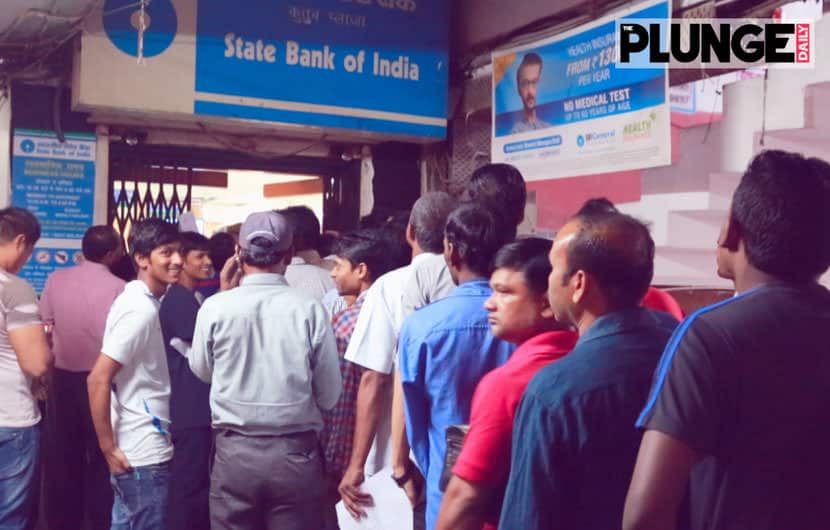 State bank of India (SBI) and its five associate banks, along with Bharatiya Mahila Bank merged on Saturday which propelled the largest bank in the country to one of the top 50 banks in the world. The government had approved the merger of SBI and associate banks in February and in March the cabinet had also given the green light to merging BMB as well.


With a branch network of about 24,000, nearly 59,000 ATMs and a joint customer base of 37 crores – in terms of assets – the merger brings the bank in the league of top 50 banks across the globe. This will give the entity a deposit base of Rs. 26 lakh crore and above with advances level of Rs. 18.50 lakh crore.

Arundhati Bhattacharya, SBI Chairman, welcomed all the stakeholders of the merged entity and said that within the quarter the transition process should be complete.

She further added that by rationalising its branch network and relocating some to maximize reach will help the entity improve profitability and optimise operations.

Integrating SBI’s treasury with the treasury of the associate banks will bring synergized treasury operations and bring cost savings.

Since State Bank of Patiala and State Bank of Hyderabad are wholly-owned by SBI, a separate scheme of acquisition was approved wherein there were no share swaps or cash outgo.