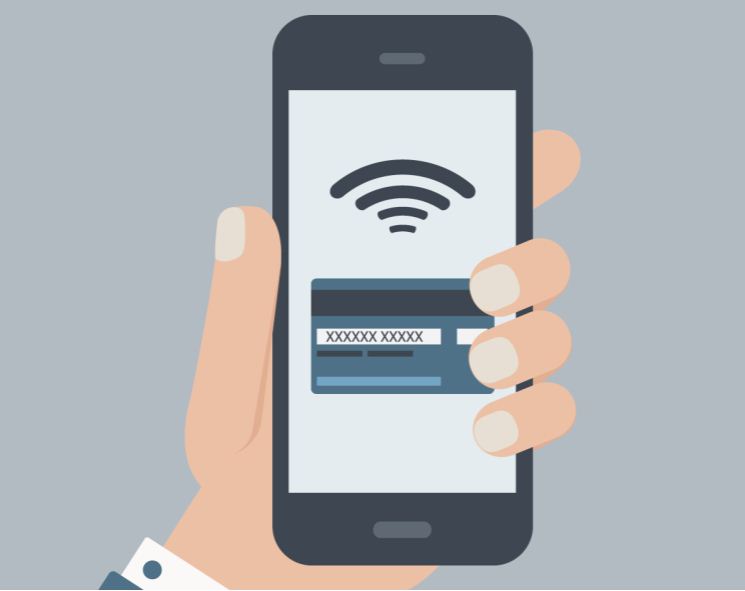 With SBI and HDFC onboard, 28 major banks are offering UPI services on Trupay covering more than 90% of country’s banking population

State Bank of India (SBI) along with HDFC Bank has launched its United Payment Interface (UPI) services on Trupay – a Financial Technology Company. With the inclusion of SBI and HDFC, the number of banks offering UPI services on Trupay increases to 28 major banks, making up more than 90% of the country’s banking population.

SBI and HDFC comprise about 35% of the country’s banking population, thus the move is seen as a big boost for UPI payments. Trupay, one of the first non-bank companies to offer UPI payment solutions in the country, also unveiled its UPI-based merchant solution. This will help merchants collect payments through UPI, reducing problems faced in the current scenario of cash transactions, caused by demonetisation and boosting digital payments without the use of cards or POS machines. Merchants can sign up for Trupay and receive payments from customers through UPI, where payments will be made directly from bank accounts via mobile phones.

Merchants and users do not even need to share their bank account numbers, they are able to create a virtual payment address and transfer money directly, from their mobile phones.

Speaking on the same, Rahul Gochhwal, Co-founder of Trupay, said, “This coming together of all major banks on UPI is a major boost to bank based digital payments. In current times of cash crunch UPI can be a major boon to enable even the smallest merchant to receive digital payments.”