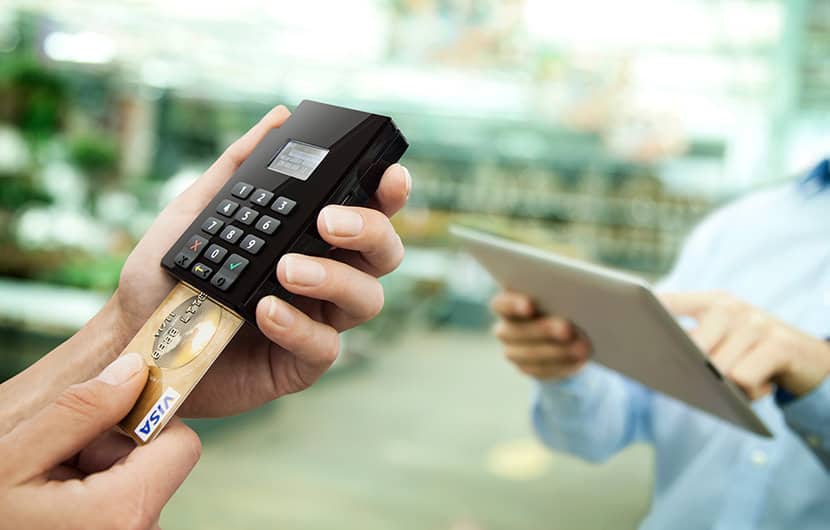 In line with the Digital India initiative and more recently, the government’s and Reserve Bank of India’s policies of promoting cashless transactions, within the next three quarters of 2017 MobiSwipe will deploy more than 50,000 mPoS devices. The device would enable payments through Swipe and Chip debit and credit cards via smartphones and tablets loaded with the MobiSwipe app which will be connected to the pocket-sized card reader.

Niranj Sangal, Group CEO, OMA Emirates Group says, “Demonetization was a learning curve for all to understand how payments worked and urged consumers to look beyond cash payments. Avenues have been opened for non-cash payments and today, there is more than just a handful of solutions available be it wallets, PoS, mPoS, internet banking, or Government initiatives like UPI and BHIM.”


MobiSwipe claims to have received a demand for around 20,000+ mPoS devices within just a few months of commencing and are hoping to meet this demand by May, 2017.

Mr. Sangal adds, “There is a demand for PoS devices as well, indicating that India is ready and has progressed to accept non-cash payments as a better alternative.”


With nearly 1000 terminals already operating, in cities like Mumbai, Pune, Bengaluru, Chennai and more, MobiSwipe will be focusing on Tier 2 and 3 cities among other smaller ones. They would be targeting the retail and e-commerce sector followed by banks, financial institutions, etc.

All merchants need to do to sign up with the MobiSwipe service is submit a KYC form along with a merchant agreement form. The merchant can then link his already existing accounts and enable real-time transactions where funds are transferred to the account on a daily basis. The product and service is available on flexible payment options. It comes along with an Ingenico mPoS device which is PCI-DSS and PA-DSS Certified and is MasterCard preferred mPOS and Visa Ready Partner. Merchants can keep track of their records, reports and other tools via the custom web portal.


Niranj goes on to say that they are looking to reduce the costs associated with such transactions and simplify the operations and processes associated. Through this they might succeed in making it the favorable choice for merchants including those in smaller cities. He goes on to say, “We aim to set up at least 1,00,000 of our PoS terminals by year end.”

Cancel reply
SpaceX successfully launches its first recycled rocket but what next?
SBI and associate banks, along with Bharatiya Mahila Bank merge; now among the top 50 banks in the world