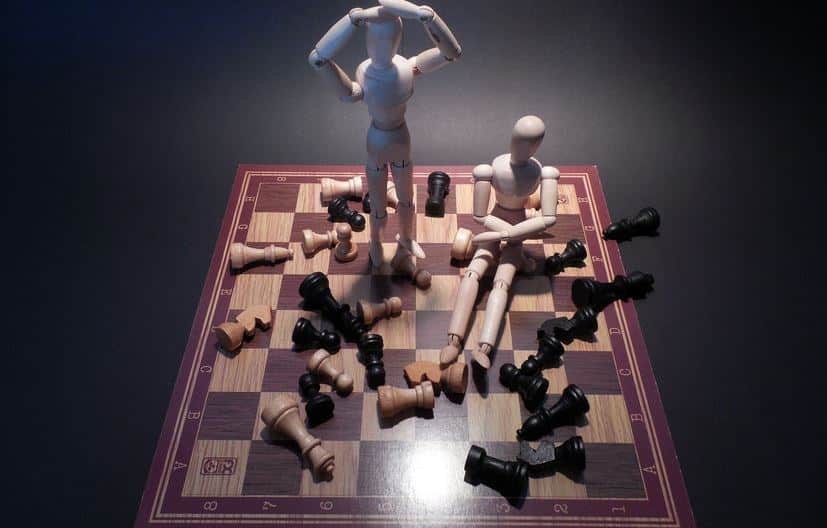 Failure in entrepreneurship is well known, and some would even say a universal fact

If you have ever gone through heartbreak you would know how difficult and long it could take to heal. Failure feels a lot like that too, however, the recovery from failure helps shape your understanding of things and how they work. Your level of appreciation, even for the smaller things, is greatly increased thus you enjoy the fruits of your labour even more.

Successful entrepreneurs don’t manage to reflect or go around the challenges, they wade through it. They have a thirst for knowledge and a huge desire to reach what they believe is their potential’s best despite the adversities standing in plain sight. They know they could get burnt, but they just have to see how long they are able to play with fire. Curiosity drives them to seek more answers and take more chances – often the riskiest because no one has found a way or dared to actually attempt it before. These often lead to burns but now they know how much they can take just how to soothe it.

You should be afraid of fire, it could damage you very seriously and the fear of that is what makes you’re attempt so much more worth it. Similarly, failure just means you tried and this is an important lesson as well. Most people never attempt things because of their fear of failure but if you take that leap and learn from it, you’re worth more than what you started with.

No one wants you to fail

Mutual success is beneficial to everyone involved, from lenders, to vendors and even your customers. Unless there is a personal vendetta nobody wants you to fail. All your stakeholders have vested interests in your business and your ability to succeed. Develop strong, personal and transparent relationships and your partners and will even be willing to work with you through trying times.

The difference and truth about failure and quitting

Failure and quitting are often confused but with one another but are not the same. Quitting is when you give up on something all together and discontinue to pursue it. Failure is like hitting a roadblock, it may even require you to stop pursing something – but only temporarily. Once you work out a way through it, you continue.

Using the heartbreak analogy again, if you experience it a few times you learn to deal with the whole process better. Accepting it and moving on to find a way to jump the hurdle or find a way around it becomes easier to do. Entrepreneurs see failures as just a mere challenge and keep working to carve their path to achievement.

Aspiring entrepreneurs should not be looking at failure as the end of their entrepreneurial journey but rather as a meaningful, beneficial part of it. Once we accept it and make room to expect it, there is a certain confidence in facing what the “worst” is and thereafter finding your own groove. Do not let the fear of failure keep you from pursuing your entrepreneurial aspirations, understand the importance of failure and accept it as a challenge from which you learn to become better. Soon, it becomes almost inspiring and that is the truth about failure.