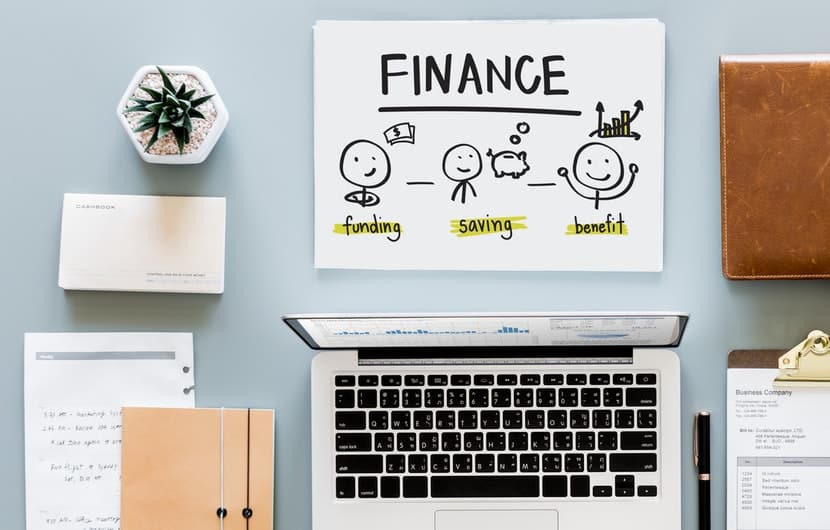 Chinese handset maker Xiaomi invested $13.4 million in an extended Series A round of funding in ZestMoney. Reportedly Xiaomi has been talks of picking up stake in the Bangalore-based online lending startup since April this year.

Lizzie Chapman, co-founder and Chief Executive officer of ZestMoney said, “We also want to expand use cases for the core ZestMoney Affordability Product – making it the digital consumer’s preferred lifestyle financing solution. We are very excited to have Xiaomi as a new investor in the company given the success they have had in building digital credit products in China.” Led by Xiaomi, the round also saw participation from existing investors PayU, Ribbit Capital and Omidyar Network.


ZestMoney and Xiaomi have been working closely to bring about a financial product enabling Mi customers to buy smartphones with a cardless EMI option. The fintech startup also aligns with other digital consumer partners like Flipkart, Amazon, UpGrad and Zefo.

The funding received will be used to strengthen its technology, data science capabilities and to also expand ZestMoney’s market. The company also plans to expand its product portfolio to healthcare and travel sectors. They are also working on additional credit products that are flexible and able to address niche funds requirements of potential customers.

ZestMoney supposedly processes over 300 thousand applications per month and more than 30 million disbursals every day. The startup had raised a seed funding of $2 million in 2015 and later $6.5 million in February of 2017.