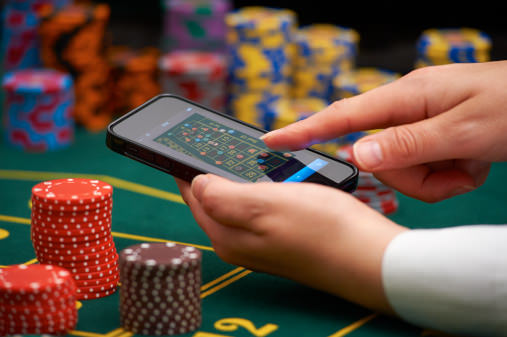 India got its first taste of gaming with games like Snake, Bouncing Ball, and Space Impact on feature phones, which gradually evolved to PC games like Solitaire, Super Mario, typical flash-based mobile games and then console games.  However, in the past few years, we have witnessed a distinct progression in this space due to the mass availability of smartphones and internet in the country. The country may have been a little late in witnessing the influx of mobile gaming but we are catching up. A recent study by Newzoo and OneSky also predicts that the Indian mobile gaming market is one of the fastest expanding markets in the world and is expected to grow to USD 571.6 million by 2016.

Today, our country marks a generation that avidly indulges in and identifies with mobile games. The ready and mounting customer base has inspired game developers to give wing to their creative freedom. There has been a tremendous impact of the emerging gaming trends which has meant that within a span of just two years, around 50-60 mobile gaming start-ups from even tier II and tier III cities have ventured into the industry.These gaming companies are now creating their own space in the gaming segment through digital innovations and the virtue of their unique offerings. Moreover, taking into consideration the masses and their inability to afford expensive console systems etc, they are also developing Android and iOS apps of conventional Indian games to provide an inexpensive alternative to pricey gaming systems. By initiating well-known games like Rummy and Teen Patti in the digital gaming world, Indian gaming companies are trying to familiarize the common man to the social phases of the traditional long lost games.

The Indian gaming app market has also witnessed the popularity of international game products such as Angry birds, Candy Crush, Clash of Clans and so on. However, the Indian gaming industry as a whole is not progressing at the same pace as the rest of the world because of notorious playerswho are hesitant to pay for mobile games, regardless of cheap gaming rates and mobile Internet plans in the market. According to the Reserve Bank of India, there are 19 million credit card users and evenpayment wallets have stepped into this space but most games have trouble convincing customers to pay for things inside an app. The industry needs to structure the monetizing mechanism of its online games.  Gaming app stores are scaling down the prices of their apps to match the incomes of these sections of gamers and encourage buying whereas, Google Play is setting up to launch cash cards and carrier billing. Meanwhile, the Indian game developers are discovering the “Freemium model” of monetization to allow the price- sensitive Indian users to play most of the gamefree and pay only for virtual goods and in-app upgrades.

Gaming fervor in India is geared for a progressive journey that can be immensely challenging yet rewarding in the end. India is already home to a massive number of free downloads holding the 3rd position in the global Google play downloads. The real challenge lies in achievingscalable monetization that will enable players to further engage in their games along with makingsafe and secure micro transactions. Although infrastructure for this monetization is still ata nascent stage, we should expect the Indian gaming industry to advance quickly and make it big on the gaming radar while staying on par with its western counterparts.