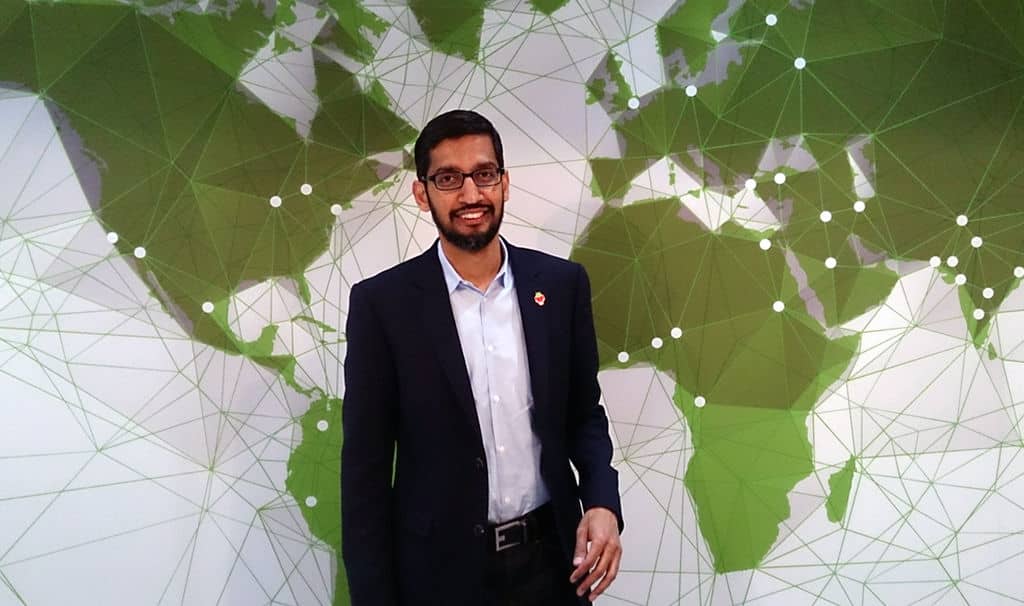 There was a time back in the 60s and 70s that Indian people in positions of power in the U.S. were an anomaly. And if, in fact, there were any, we rarely heard about their successes. Indian people did good business but were rarely at the helm of major corporations. But as you know, all that changed in Silicon Valley.

During the late 70s and 80s when the world of technology enjoyed an incredible boom, talented young Indians found themselves in demand. They rose to power and became some of the most influential people in the industry. Even with this rise in status still, we only made up a tiny percentage of the working population. And this rise continues today with Indians now the wealthiest immigrant population in the U.S.


We are also responsible for one-third of technology start-ups in Silicon Valley and have founded 8 percent of high-tech companies in the U.S. And all this while comprising only 1 percent of the population. Astounding figures, we think you’ll agree. But who are the major players in the valley right now?

Sundar Pichai, of course, tops the list as the leader of the internet’s self-proclaimed guardians, Google. You don’t get much more influential than that unless, of course, your name is Satya Nadella, the CEO of Microsoft Corp. While we’d love to wax lyrical on the fact that two of the most influential people in the world are Indian, let’s see who else we’ve got representing us in Silicon Valley.


Padmasree Warrior is our first woman (and not the last) on our list. She’s the former SVP of Motorola and then chief technology officer at Cisco Systems. She is now the chief development officer for NIO, the Chinese company hoping to bring autonomous vehicles to the roads of the U.S. by 2020. This puts her directly in competition with both Google and Tesla along with a host of other companies, but we’re quite sure she’ll guide NIO to the forefront of this industry.

Our next woman is Ruchi Sanghvi, who was Facebook’s first female engineer. She then founded Cove with husband Aditya Agarwal, making them our power couple on this list. When they sold Cove to Dropbox, she became the vice president of operations at the company but left in 2013. The reason we have her as an influential figure is not only due to her career but also her tireless work promoting immigration reform and trying to improve education in the U.S.

Her husband Aditya is also a major player in Silicon Valley, joining Facebook as one of its earliest engineers. But in recent years, he has turned his hand to professional poker. He now plays as part of the PokerStars team, who themselves are heavyweights in the industry hosting live tournaments the world over and developing innovative technology, which allows their users to play on the go using Android apps.


Next, we have Shantanu Narayen the CEO of Adobe. His rise was nothing short of meteoric. Although his career with Adobe started way back in 1998, he made huge waves in the industry and quickly worked his way up to become CEO in 2007. Narayen was also recognised by former President Barack Obama as an influential figure in technology by appointing him to a position on his Management Advisory Board. And he still holds his position at the helm of Adobe to this day, making him one of the longest-serving Indian CEOs in Silicon Valley. Interestingly, according to his bio on Adobe’s website, if he didn’t work in this industry, he’d be a professional golfer. There’s time yet Shantanu.

If this article is to prove anything, it’s that you should never give up on your dreams. Act now or regret it forever. Take that big plunge and some risks, and above all else, dream big. Remember that at one point in time, the Indian men and women we mentioned above were just like you.

Byju’s mops up Rs 363 cr in funding round led by Maitri Edtech, IIFL