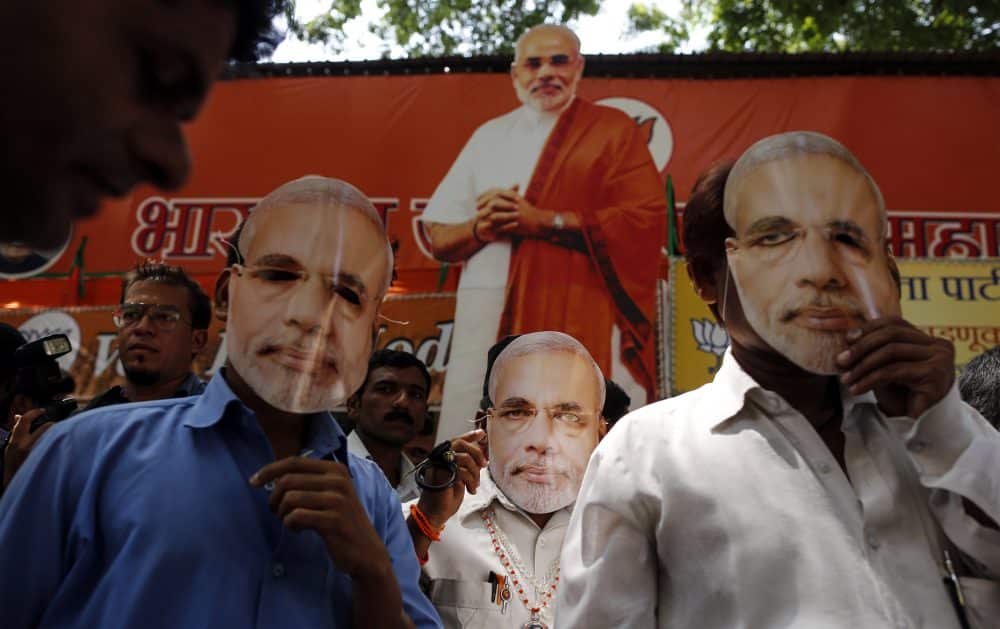 A notification issued by the government announced that fifteen new castes are included in the central list of Other Backward Classes (OBCs).

A total of 28 changes in respect to eight states was recommended by the National Commission of Backward Classes (NCBC), the states are: Assam, Himachal Pradesh, Bihar, Maharashtra, Jharkhand, Uttarakhand, Madhya Pradesh and Jammu and Kashmir.

Among the 28 recommended, nine were for synonyms or sub-castes of castes which were already in the list, four were corrections while 15 castes including Labana in Jammu and Kashmir, Jhora in Jharkhand and Gadheri/itafarosh in Bihar were new entries.

The Union Cabinet, chaired by Prime Minister Narendra Modi, had approved the proposal of the NCBC last month. These changes will allow persons belonging to these communities/castes to avail of the reservation benefits in central educational institutes and government services and posts.

The notification signed by Joint Secretary B L Meena said, “The central government has considered and accepted the aforesaid recommendations of the NCBC and recommendation of Government of Jammu and Kashmir and have decided to notify inclusion/amendment in the Central List of Other Backward Classes of the aforesaid States.”