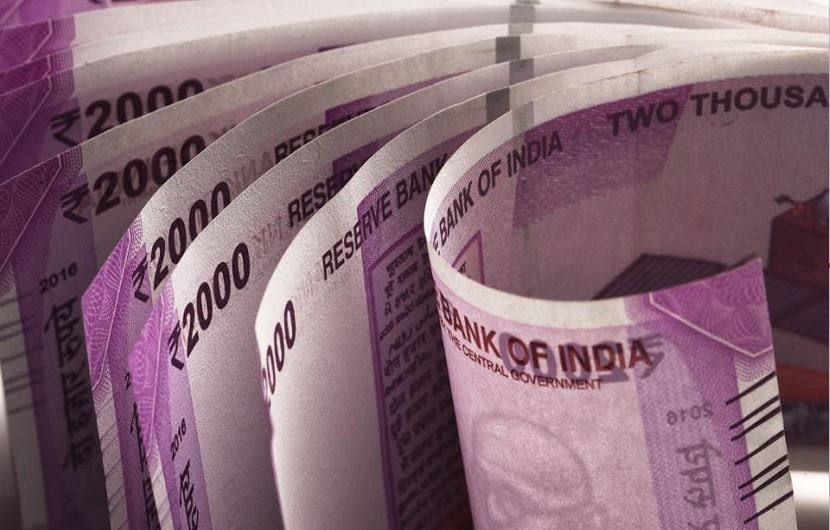 Commenting on the release of the new report, Satendra Kumar, Principal Consultant, BIS Research, said, “Increasing penetration of anti-money laundering software in cryptocurrency market, adoption of AML in the emerging economies, Robotic Process Automation (RPA) in AML and KYC are the major factors which are expected to create lucrative opportunities for the market in the next five years.”

In its study of India, the report finds that policy measures like demonetisation and enhanced surveillance from tax authorities have led to a massive increase in Suspicious Transaction Reports (STRs), which have increased from a little over 20,000 in FY 2011 to over a 100,000 in FY 2016, and reached nearly 500,000 in FY 2017. BIS Research estimates that this number will hit 1,046,283 in FY 2018, adding greater emphasis for the need to enhance compliance with established Anti Money Laundering norms in the country.


This growth in the sector is expected to be driven by the increased need to monitor suspicious transactions and regulatory compliance with international regulatory bodies. The report indicates a massive increase in suspicious transactions in India, even as the number of such transactions nearly quadrupled between FY 2016-17. The Report also projects that increased awareness and the more proactive attitude within the government and reporting entities such as banks and other financial institutions against suspicious funding movements will be a key factor in driving the growth of the Anti Money Laundering software market in India.

“The market is filled with advancements in anti-money laundering systems in order to promote digital currency activities. India has taken giant strides in the last few years to combat money laundering, driven by technology adoption and a more positive policy environment. Following the trail of deposits into bank accounts would require automated monitoring due to the massive number and volume of these transactions. This will drive greater usage of Anti Money Laundering softwares and technology in India and abroad,” Kumar adds.

The market report provides a detailed analysis of the recent trends influencing the market which is drawn upon a research of more than 50 major players in the Anti-Money Laundering Software industry, and insights from opinion leaders and industry experts.