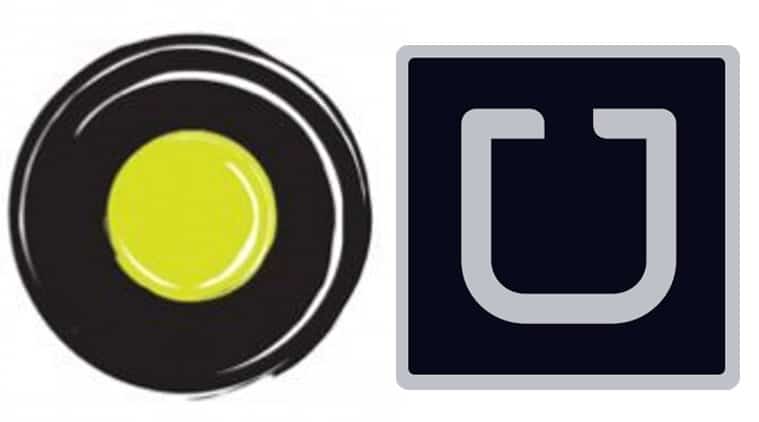 Cab aggregators continue to face problems drawing repetitive warnings from various state governments as they fail to comply with the state transport laws. In April this year, they had to temporarily suspend their surge pricing after Chief Minister Arvind Kejriwal had warned against it during the odd- even phase.

The latest warning was issued by the Karnataka government, which has deemed Ola and Uber illegal for not complying with the licensing laws of the state, and has ordered the aggregators to stop operations immediately.

The aggregators who are currently operating unlicensed cabs in the city will have to shut operations with immediate effect as it’s a violation of section 193 of the motor vehicles act.

In a statement issued on Saturday, the state transport department stated that the government has implemented the Karnataka On-demand Transportation Technology Aggregator Rules 2016, according to which, it requires businesses to hold “effective license issued to him under these rules”.

The statement said, “Web-based aggregators had to obtain licenses to operate cabs and taxis. But many aggregator companies have not obtained licenses but are operating such cabs. This is a gross violation under sec-93 r/w 193 of the Motor Vehicles Act. Hence, companies which have not obtained licenses from the concerned authority should stop operations with immediate effect otherwise strict action will be taken against such operators.”

A report by Bangalore Mirror suggests that the Karnataka’s Transport Department has seized over 60 cabs near Kempegowda International Airport and near roads for not having a license. According to a Times of India report, over 200 cabs were seized near HSR Layout and surrounding areas.

An Uber spokesperson stated, “We have applied for a license under the Karnataka On Demand Transportation Technology Aggregator Rules, 2016 and the required inspection by the Transport Department was initiated yesterday. We are sharing all necessary paperwork required by the Transport Department and are awaiting our license. Meanwhile, we are in talks with the RTO regarding the ongoing enforcement drive and are hopeful of a quick resolution.”

Earlier in March, days after Uber and Ola had launched their bike taxi service in Bangalore the state transport department had termed the new service as illegal and asked the citizens not to use them.

Karnataka also became the first Indian state to cap the surge pricing that an aggregator can charge. In Delhi, even 18 cabs were impounded for overcharging.

Uber had then stated that surge pricing – or higher fares – when demand rises, is standard. “Airlines and hotels are more expensive during busy times. Uber is as well,” the company had said further adding, “Given the threat of the Delhi government to cancel permits and impound vehicles of our driver partners, we are temporarily suspending surge in Delhi with immediate effect.”