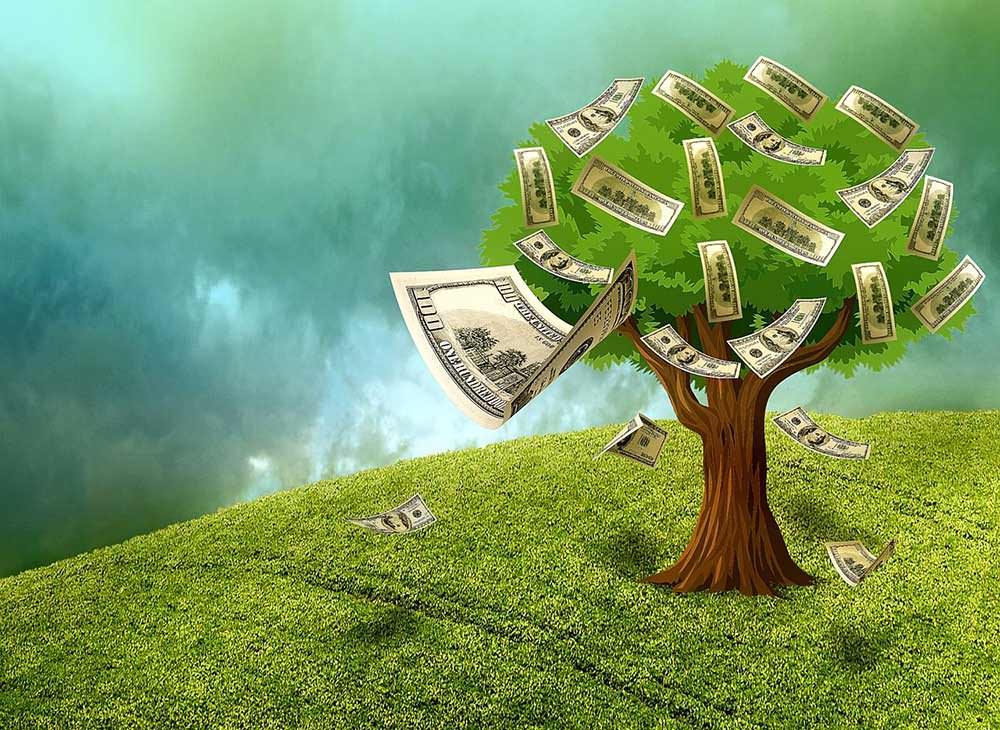 As odd as it might sound, my brother (Ravi) and I knew that we wanted to get into the world of trading from a very young age. I grew up in the West (France, Canada, and the USA), and in the West one thing they do very well is cultivate the idea of thinking differently from an early age.

When I was 15 or so, my economics teacher had a stock picking challenge for the class. Each student had a small amount of fake money to purchase stocks with. At the end of the year, the student with the highest returns would get a guaranteed top rank. Realising that the chance of winning was going to be very difficult, I knew I had to think outside the box. While everybody else purchased conventional stocks, I purchased penny stocks. I knew that the only way I could possibly win was to do something different. And as it turns out, I won the competition (although I would never advise anybody to purchase penny stocks!). The lesson was that there was a correlation between risk and reward.

Ravi, at the same time, opened up a small account and was trading. I traded throughout college and while trading the traditional way on a Desktop was fun, algorithmic trading fascinated both Ravi and me. I wrote up some basic algorithms. After graduation in 2006, we setup a small algorithmic trading firm and traded from our parents’ house. I would devise the algorithms and Ravi would code them. In two short years, we did very well.

We then made the move to India in 2008 along with Shrini, whom I’d known since the age of 17, and formed RKSV. We continued running our algorithmic trading strategies but the lure of starting a retail brokerage firm was always in the back of our minds. In 2012, we forayed into retail brokerage and opened RKSV to the retail public. Last year, we rebranded the company name to Upstox with the launch of Upstox Pro, our suite of trading products built in house.

Upstox – How is it Different?

Upstox is not a traditional brokerage firm. While we have memberships with all exchanges and process more than 7000 Crores of daily traded turnover with tens of thousands of customers, we don’t like to focus on those numbers. We are backed by an incredible group of investors including Mr. Ratan Tata, for good reason. We don’t fit your cookie cutter brokerage firm.

We were the first in the country to introduce free delivery trading for investors and significantly undercut our competitors in pricing (maximum of Rs. 20 per trade on all segments); however, we don’t look at ourselves as a “discount broker.” The word “discount” insinuates that you are losing out on something. Instead, with Upstox, you are dealing with a technology driven firm that places a tremendous amount of importance on customer support.

We launched Upstox Pro Mobile (available on Android and iOS) as a way to massively penetrate the mobile app generation. While other mobile apps exist, we have placed a tremendous amount of resources and importance on design and UI/UX. We built the app from the ground up. We wanted to know why other mobile trading apps were old fashioned, slow, and difficult to use in a world where we all use Zomato, Uber, and Amazon. How could we leverage great technology to build a super fast mobile app that was also simple and intuitive to use?

And that’s what Upstox Pro is. The challenges we faced had to do mostly with spending enough time to build a great app and not rushing to push a sub-par product into the market. We also wanted to make sure that the re-branding of RKSV into Upstox was done in a smooth fashion without confusing the end-user. So far, so good.

Upstox – What are we trying to solve?

In India, less than 1.5% of households participate in the capital markets. This pales in comparison to other countries where participation can be anywhere between 20-50%.

But there has been an inherent fear of the markets built into the psyche due to cultural norms, misconceptions, and some unfortunate incidents in the past. But if you look at the capital markets today, you will see that the Sensex outperforms other asset classes like Fixed Deposits, gold, real estate, etc. over almost any five year span. In short, a lot more households should be investing and trading.

So while a great mobile product makes it easier, it’s not the solution. You need the barriers to entry to be as low as possible. That is why our account opening is completely free (including opening a Demat account). Apart from Rs. 20 on non-equity trades, we don’t charge any additional fees. So with Upstox, you get a great mobile app, the lowest pricing, and also a great Web app that allows you to trade directly on your browser (called Upstox Web). Additionally, we offer a Desktop product for power traders as well.

But even pricing and technology is not enough. The “first step” towards overcoming any sort of preconceived misconceptions is through education. That’s why we have almost 100 free videos at Trade Academy, where we teach you everything from A-Z on investing and trading. We also regularly host free webinars and local workshops.

We are growing fast, but we have a long way to go. After all, if only 1.5% percent of households are participating in the capital markets, we still have 98.5% of households to cover!