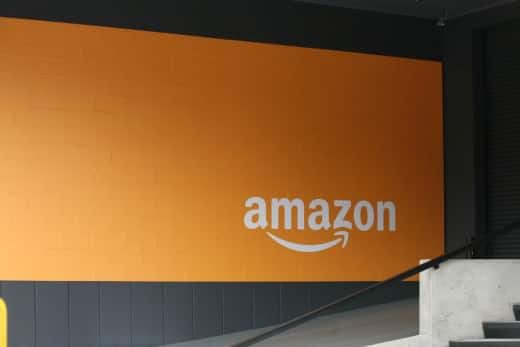 Amazon subsidiary Junglee has initiated a pilot project in Bangalore, which lets an individual sell second-hand goods across different categories like mobile phones, tablets, pre-owned watches, books, among other such items.

The service would most likely be expanded to other metro cities depending on the success of the initiative. This move is triggered as a measure to increase its user base among smaller sellers who may not be able to sell as a business. This program will help get them on board.

Confirming this as a bold bet in organising peer-to-peer selling and buying in India, Amazon India with this step will be competing with the likes of Quikr and Olx. Quikr, offering a similar end-to-end service called Quikr Doorstep which is available across 25 cities.

Along with this, Amazon will also be providing pick-up and packing services for the used goods at the consumer’s doorsteps as well as delivering the product to the buyer. The online retailer will be charging a commission once the transaction is complete between the two parties.


Though users can list their ads for free at the moment, Amazon has clearly said that it does not hold any responsibility in case of any grievances between the individual seller and buyer over these used goods as it is acting only as a platform.

No timeline of taking the pilot project to other cities has yet been mentioned by Amazon but it claimed that the initial response has been encouraging so far.

Amazon has been fighting it hard with Flipkart to grab the bigger pie of the Indian e-commerce market. At a time when Indian startups are finding it difficult to garner funds to progress, foreign players like Amazon are busy taking the lead sniffing the opportunity.