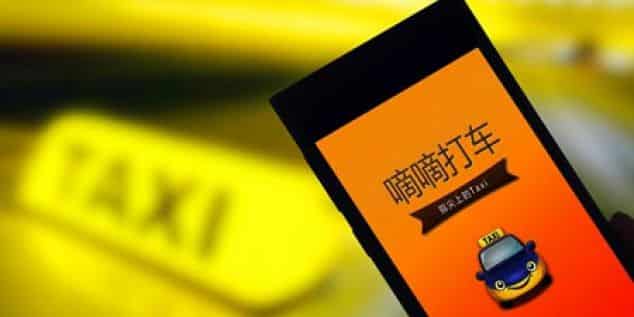 The war of astronomical fundraising is on. After cab aggregator, Uber raised a $3.5 billion fund earlier this month from Saudi Arabia’s Public Investment Fund, it’s Chinese and biggest competitor, Didi Chuxing, who has been successful in keeping them at bay in China, has raised a mammoth $7 billion from a host of powerful investors including Apple Inc.

China’s biggest ride-sharing company has closed a massive $4.5 billion fundraising round. This round includes Apple’s $1 Billion infusions that happened recently. Apart from that, the company has also secured a $2.5 billion debt package from China Merchants Bank Co.

It also announced raising a $600 million round from insurances firm, China Life. The round now values the company at more than $25 billion, which is, of course, lesser than Uber’s valuation of $62.5 billion.


Uber, on the other hand, has hired Morgan Stanley and Barclays PLC to sell a so-called leveraged loan of $1 billion to $2 billion to institutional investors in the coming weeks, according to reports.

Didi Chuxing now has total funds well above the sum of $10 billion, which can fend off Uber and fuel expansion. It is worth noting that while Uber is raising money for global expansion, Didi’s current focus is China and it has not announced any expansion plans.

This might be optimistic news for Indian cab aggregator Ola, who is Uber’s biggest competitor in India and counts Didi Chuxing as one its prime investors. They are reportedly looking to raise $300- $400 million. After Uber India’s announcement of infusing ‘substantial portion’ of its fresh fund raised, in India, it definitely has an upper hand in the market currently.

Uber still has the largest investment a ride-hailing start-up has received to date from a single investor and holds the company’s valuation steady at $62.5 billion.

Uber has been on a fundraising spree since early this year. It raised a sum of $200 million from Russian billionaire Mikhail Fridman’s investment company LetterOne earlier this year. Uber China subdivision raised almost $2 billion from a number of Chinese firms. Last year too, Uber had raised $2.1 billion in a round of funding. The round was led by Tiger Global Management and T. Rowe Price. The startup has raised more than $10 billion in equity and debt.