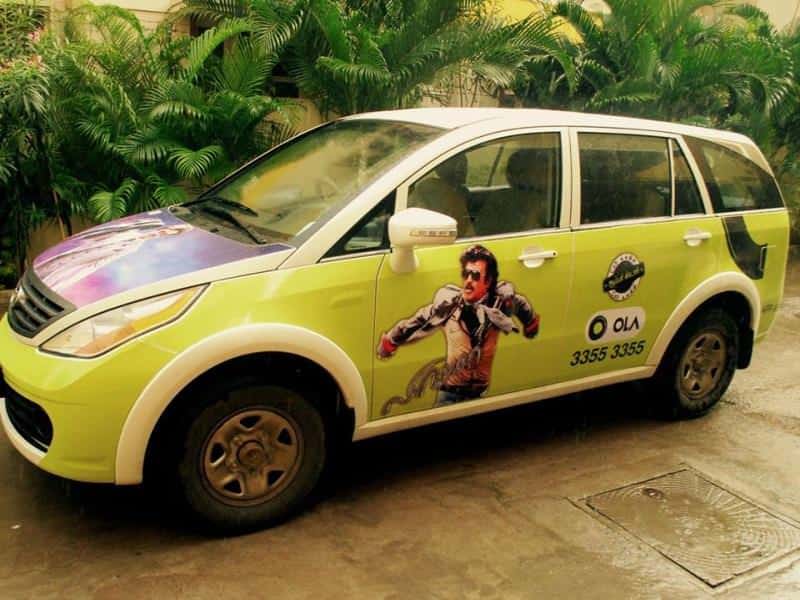 Further increasing customer options in its ‘Prime’ category, transportation app Ola has now added SUVs like Toyota Innova, Nissan Evalia, and Chevrolet Enjoy in the category. It is mainly aimed to cater to consumers travelling in big groups.

Anand Subramanian, the Ola Senior Director Marketing Communications, told PTI, “We identified that our ‘Prime’ customers wanted more options, especially in cases where people are travelling in groups and hence need a bigger car or if they are travelling to the airport and need enough space for their luggage.”

The Prime SUV option, which is available for Rs 80 onwards (base fare), will let up to six seats for passengers.

It will also have auto-connect WiFi that addresses the need of staying connected to the internet even when a commuter is on the go. Customers will have access to vehicles like Toyota Innova, Maruti Suzuki Ertiga, Nissan Evalia and Chevrolet Enjoy, Subramanian added.

Industrial analysts are of the opinion that Ola is strengthening its presence across various price points with multiple offerings to tap into the booming cab transportation segment in the country.

The competition with Uber is expected to intensify in the coming months as the American player has now turned its focus on the Indian market after selling off its China operations to Didi Chuxing earlier this month.

Earlier this year, SoftBank-backed Ola had launched ‘Micro’, its low-cost AC cab service, which is available in over 90 Indian cities. It had also launched ‘Lux’ in May that offers rides in high-end sedans like Jaguar, Mercedes, Audi, BMW, Toyota Camry, Fortuner and Honda Accord.7

Worst of inflation behind us, but no room for complacency: RBI Guv