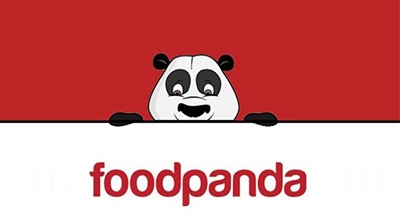 Global restaurant aggregator FoodPanda is in advanced discussions to acquire a stake in Mumbai-based food ordering app TinyOwl. This may be an early move towards consolidation in the red-hot food delivery space. However, the deal will only focus only on the financial aspects and not on the strategy.

Foodpanda’s stake will be a part of a $40 million Series C financing round that will see existing investors Sequoia Capital, Matrix Partners and Nexus Venture Partners also participate.

TinyOwl has been one of the rapidly growing food tech start-ups in the country and has received $20 million in funds across two funding rounds. The location-based app is now planning to expand to 50 cities by the end of the year.

The Indian food ordering and delivery market driven by app-based players became the hottest category to attract VC money in the past year. Howev er, with growing cash burns due to high user acquisition costs and operational bottlenecks, it’s seen some cooling off. Tracxn, which collects data on startups, said that so far this year $91 million has been raised by food delivery companies, all in early stages.
FoodPanda on the other hand has been the global player in this sector. With massive investors like Goldman Sachs on board, FoodPanda has raised $300 million since it started in 2012. The Samwer brothers -Marc, Oliver and Alexander -who founded Rocket Internet in 2007, entered India in 2011-12 with the launch of fashion and lifestyle portal Jabong and Fabfurnish, the furniture e-tailer, both of which have seen management changes recently.

(With inputs from The Economic Times)