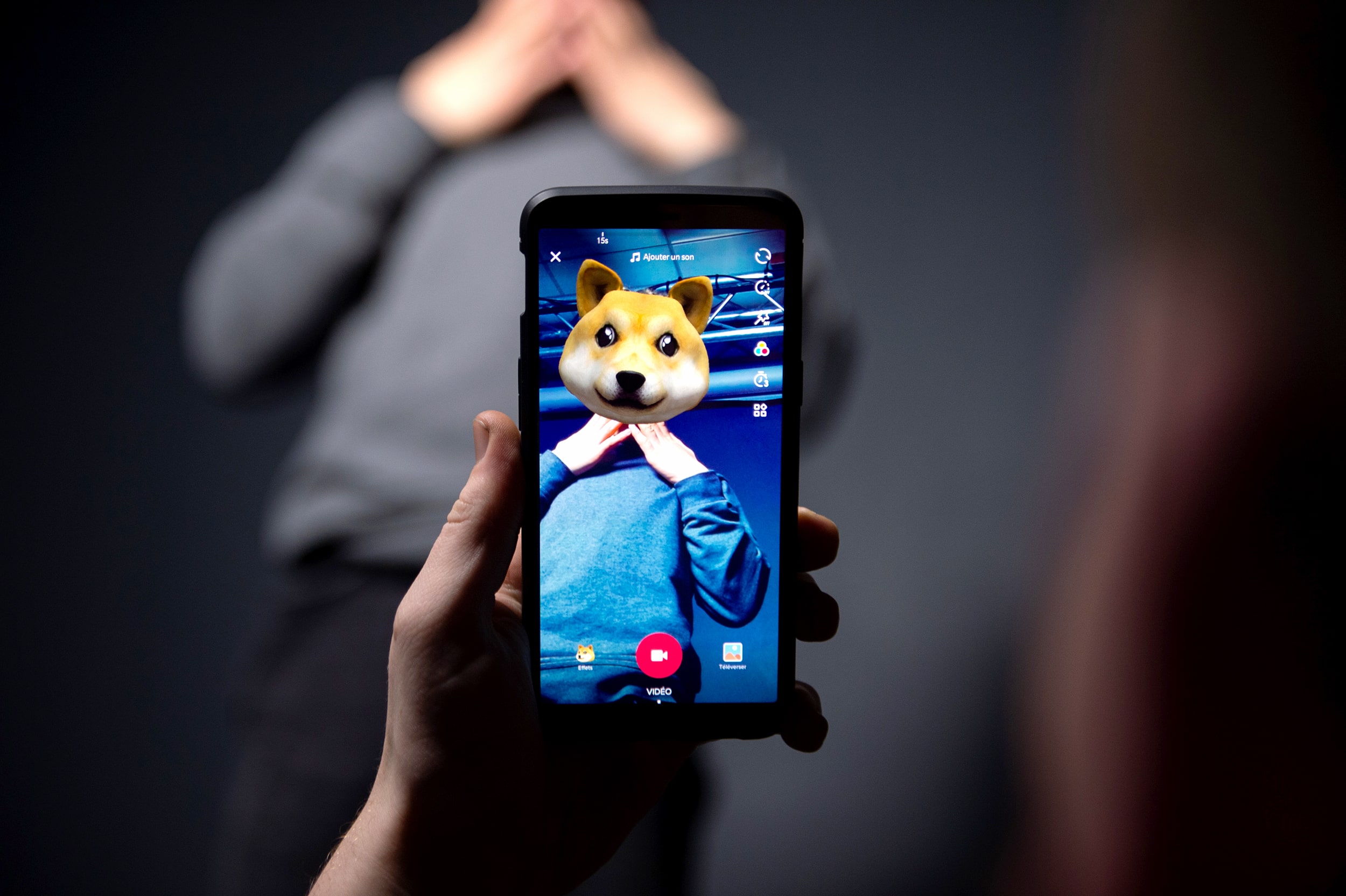 Indigenous short-form apps have retained 65-70% of TikTok subscribers by acquiring influencers, and have added another 30-35% of new users in the past year.

Made in India short-video apps, including Moj, MX Takatak, Josh and Roposo have recorded almost 97% of popular Chinese-app TikTok’s user count, within a year of its ban. Indigenous short-form apps have retained 65-70% of TikTok subscribers by acquiring influencers, and have added another 30-35% of new users in the past year, says management consultancy, Redseer in its report Short-form video – The Rise of Made in India digital content.

It highlights that Indian short-video apps have on-boarded 30-35% new users in the past year as a result of increased supplier push and aggressive marketing by platforms. Time spent on short-form video has reached 55% of June 2020, which indicates that Indian platforms are still maturing and there is a strong market opportunity. The content on the Indian apps is really on par or even better than TikTok. They also host a lot of hashtag challenges and contests.

Ujjwal Chaudhry, associate partner at Redseer Consulting, said in less than one year since the TikTok ban, Indian platforms have shown a strong V-shaped recovery, bouncing back to 100% of pre-ban daily user base.  “This shows how platforms were able to design the product, execute their plans and market it aggressively in a very short period of time. This is a strong indicator of how the Indian digital ecosystem has matured in the past few years. But the job is far from done,” he said. “The players still have to reach the global scale and cross-sector benchmarks on engagement and retention which will further grow the monetization potential for the entire ecosystem.”

Redseer also found that 75% of the current short-form video users would likely stick to these domestic apps and were unlikely to switch back to Chinese apps even if the ban was lifted. The report pointed out that the new users who are on-boarded are largely from tier-II cities. This trend is mostly driven by a stronger focus of platforms on vernacular content and “Bharat” positioning. Overall 60-62% of the short-form users are from tier-II, -III and –IV cities. With strong network effects, the user base is growing fast, fuelling ecosystem growth, leading to a large monetization potential for both influencers and the platforms.

Moreover, the vast earning potential at the top-end of influencer pool is leading to strong motivation and higher platform satisfaction. The report also highlighted the fact that social media is one of the fastest growing advertising channel with $2.4 bn annual spend 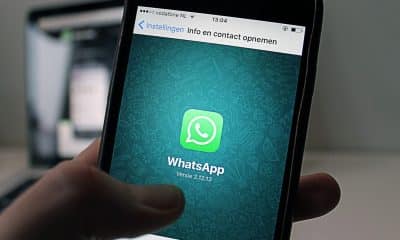