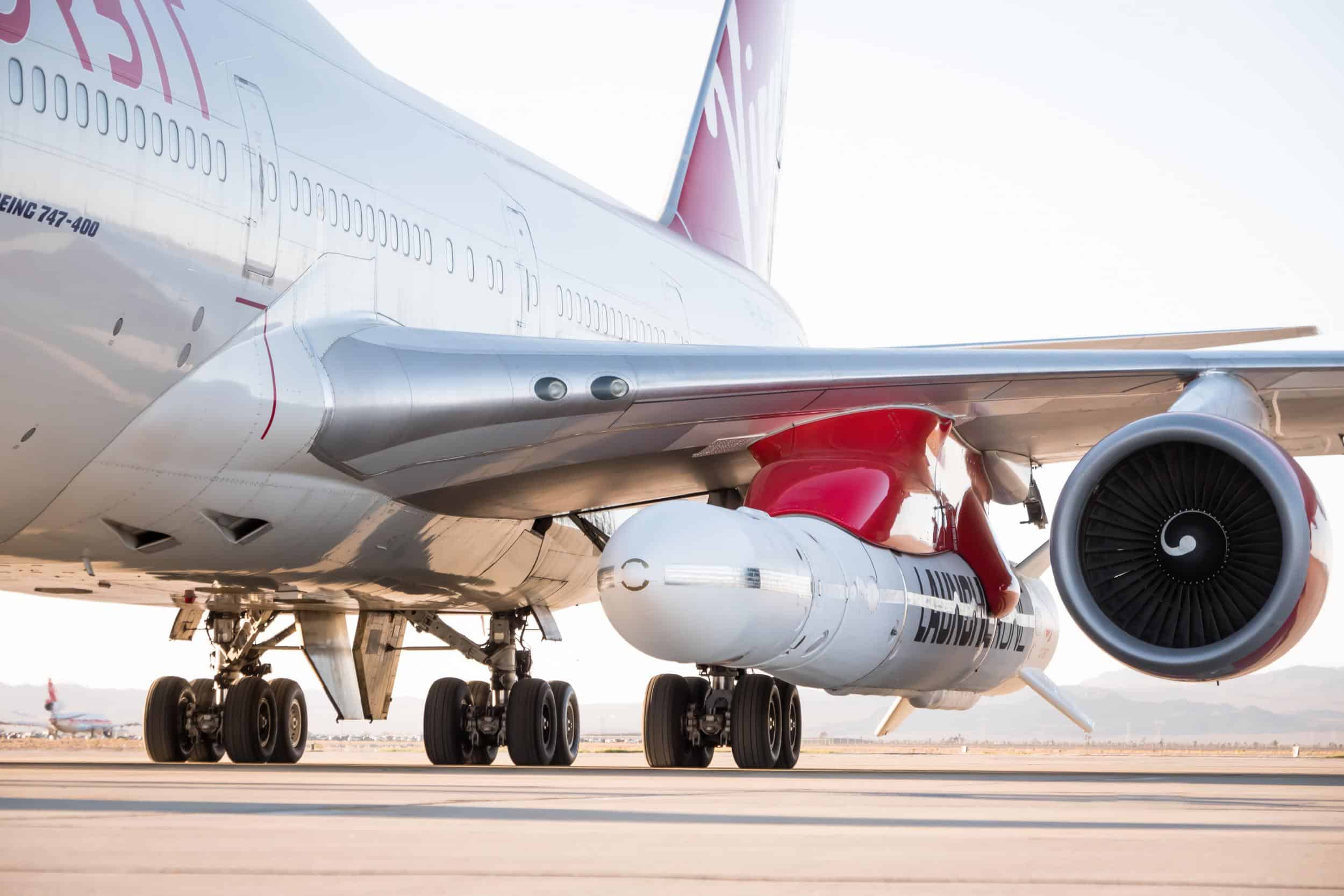 Virgin Orbit will launch its LauncherOne rocket to space from a jet plane on January 10.

Virgin Orbit will launch its LauncherOne rocket to space from a jet plane on January 10. The rocket will be carried aloft by a modified Boeing 747 aircraft taking off from Mojave Air and Space Port, which will release it off the coast of Southern California.

Sir Richard Branson’s company had scheduled the launch for mid-December but postponed it a week before because COVID-19 contact tracing led to a round of precautionary quarantines of its personnel. The quarantines meant that the company fell below the number of staff required to prudently and safely proceed with pre-launch operations.

Since then, it has completed pre-launch preparations, including a wet dress rehearsal where the rocket is fueled, and is ready to proceed with the launch. And if there are any further delays or postponements, the company has opportunities to launch throughout January, with backup dates as Jan 17, 24 and 31.

Virgin Orbit, according to CNBC, is a spin-off of Branson’s Virgin Galactic space tourism company. While both the companies launch spacecraft from the air, rather than the ground, that’s where the similarities end. Virgin Orbit uses a former commercial jet and will launch satellites the size of refigerators to orbit, while Virgin Galactic has a one-of-a-kind aircraft, and plans to send paying tourists on rides at the edge of space.

The company has developed an air-launch system that can loft satellites weighing up to 500 kilograms. The system consists of a modified Boeing 747 carrier plane, known as Cosmic Girl, and the two-stage, 70-foot long LauncherOne rocket. According to the official statement, the aircraft takes off from the runway with LauncherOne under one wing and drops the rocket at an altitude of about 35,00 feet. The rocket then makes its own way to orbit. This air-launch strategy, which is similar to the one employed by SpaceShipTwo, the passenger space plane flown by Virgin Galactic offers improved flexibility and responsiveness compared with standard vertical-launch rockets.