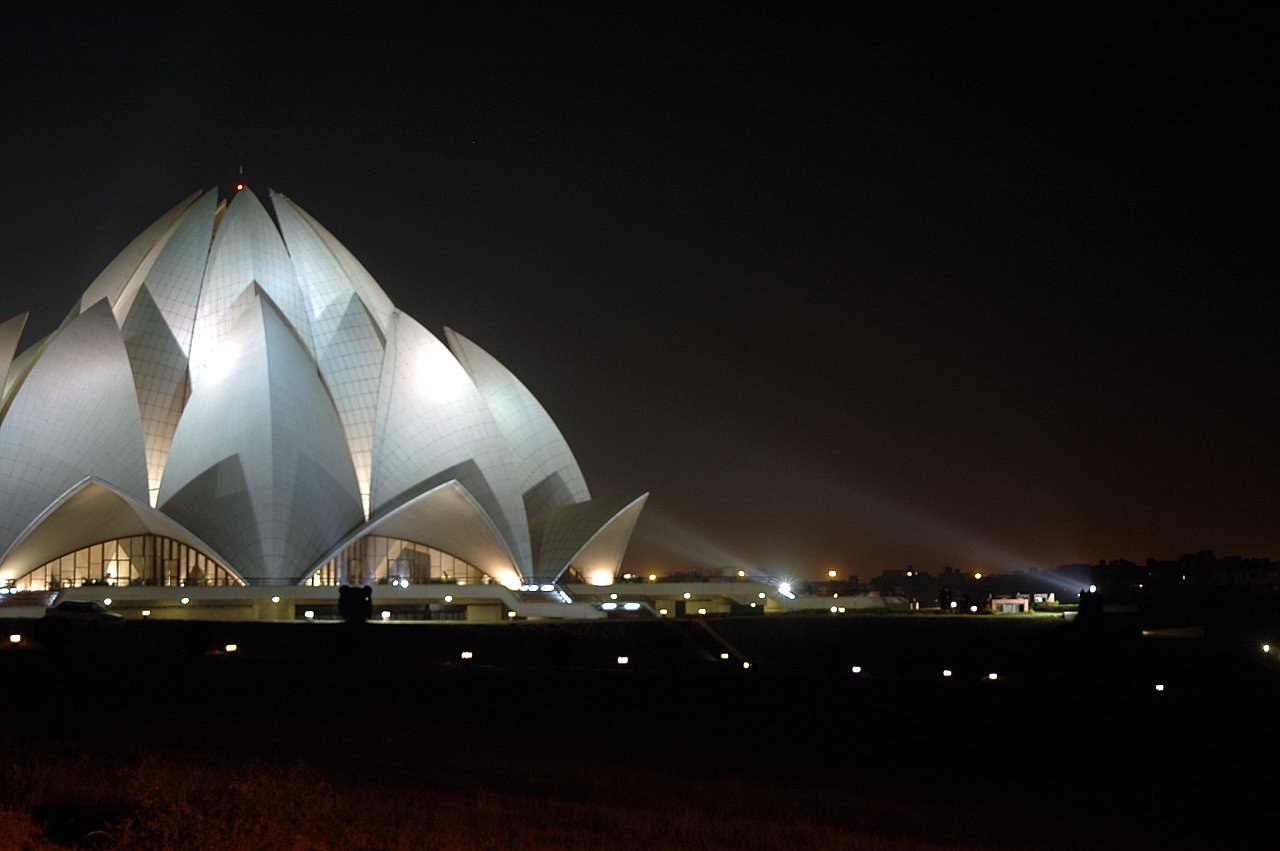 Two Indian cities — Delhi and Mumbai has made India proud by making it to the top-30 list of the world’s most powerful, productive and connected cities.

Ranking first is Tokyo followed by New York, London and Paris. These cities make up the top four ‘super cities’. These four cities landed over 50 percent of all foreign capital invested in the top 30 countries. According to a Press Trust of India report, JLL said, its top-30 global cities account for 64 per cent of the total cross-border investment into the ‘Global300’ — an expanded index of the cities in terms of their “commercial attraction” or economic and real estate power and status.

Not only this, Mumbai has also been featured in the top-10 ‘improvers list’. According to PTI, top-10 improvers are cities whose scores in the index of “commercial attraction” have improved the most over the past year. Other cities where commercial attraction has improved significantly include Milan (Italy), Istanbul (Turkey), Tehran (Iran), Madrid (Spain), Cairo (Egypt), Riyadh (Saudi Arabia), Lagos (Nigeria), Jakarta (Indonesia) and Jeddah (Saudi Arabia).

“With growth exceeding 7 per cent in the city over each of the last three years, it is no wonder that Mumbai made a strong presence in the top list,” JLL told PTI, adding that reforms being undertaken by the national government are boosting confidence in the national and metro area economy.

JLL further said, Mumbai is enhancing its position as a hub for global corporations, with firms among the world’s 2,000 largest companies headquartered in the city – rising by 50 per cent over the last 10 years. The index of commercial attraction is JLL’s primary benchmark of the size and strength of a city’s economy and real estate market.