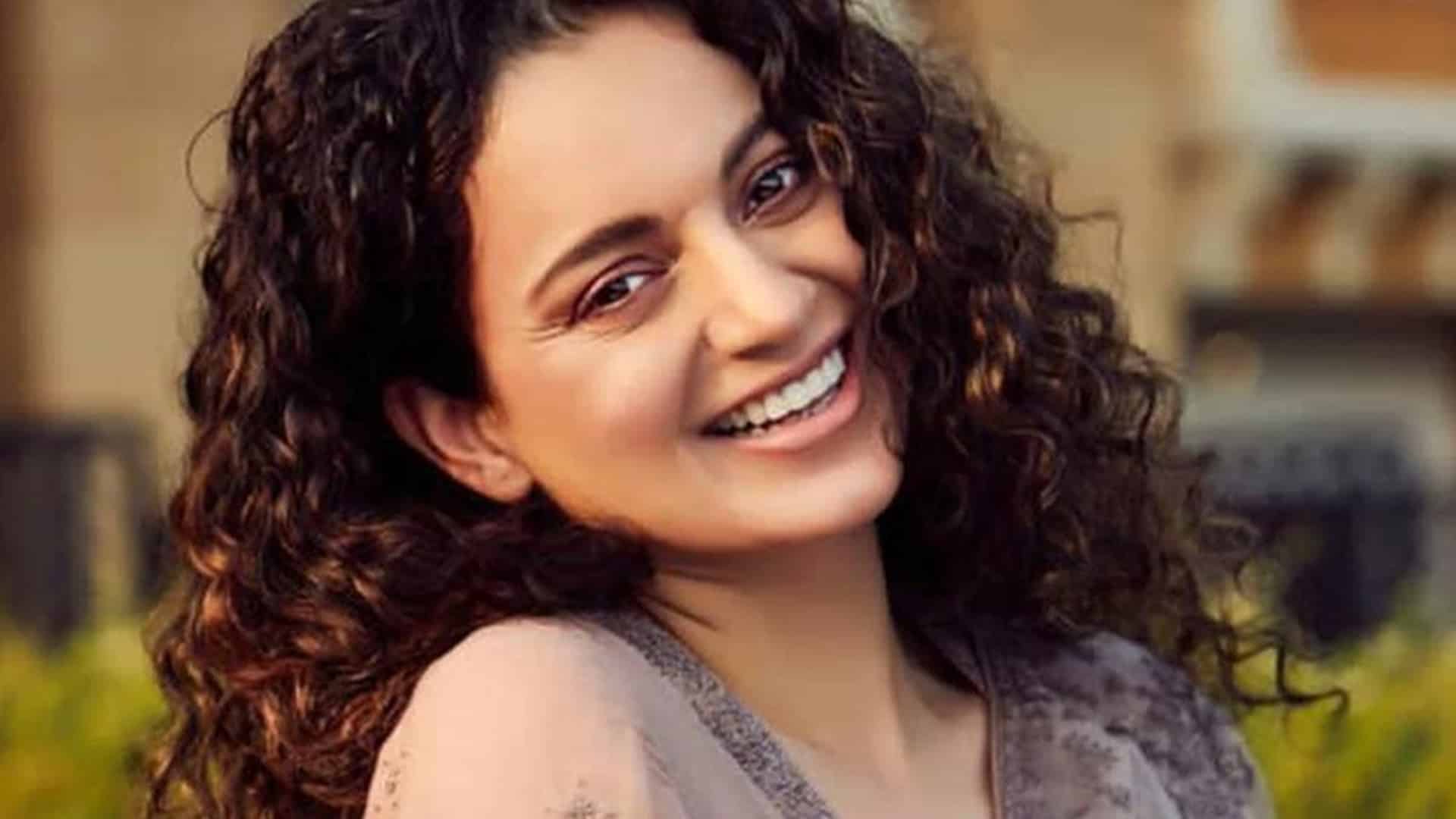 Microblogging site Twitter ‘permanently suspended the official Twitter handle of Kangana Ranaut after the actor posted a series of controversial tweets related to the violence that ensued following results of the West Bengal Assembly elections. The social media platform cited repeated violation of its policy on “hateful conduct and abusive behavior” as the prime reason for the termination of her account.

In a series of messages, the actress had made comments on the alleged violence that took place in West Bengal after assembly election results were declared recently.

In the tweet that appears to have spurred this action, she urged Prime Minister Narendra Modi to “tame” Chief Minister Mamata Banerjee using his “virat roop” or destructive side from “early 2000s”. She was purportedly referring to the 2002 Gujarat riots. Kangana was reacting. 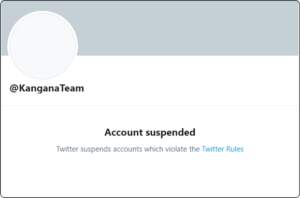 Her comments came in response to a tweet by journalist-BJP leader Swapan Dasgupta on the violence in Bengal since election results were announced on Sunday;

“We’ve been clear that we will take strong enforcement action on behavior that has the potential to lead to offline harm. The referenced account has been permanently suspended for repeated violations of Twitter Rules specifically our Hateful Conduct policy and Abusive Behaviour policy,” a Twitter spokesperson said, adding that the rules were applied judiciously and impartially to all.

Reacting to the suspension, Ranaut said, “Twitter has only proved my point they’re Americans & by birth, a white person feels entitled to enslave a brown person, they want to tell you what to think, speak or do. I have many platforms I can use to raise my voice, including my own art in the form of cinema.”

But my heart goes out to the people of this nation who have been tortured, enslaved, and censored for thousands of years, and still, there is no end to the suffering, she said, as quoted by ANI.

Kangana has also posted a video on Instagram but has not said anything about her account suspension. She termed the recent violence in Bengal as “death of democracy” with hashtags ‘Bengal Burning’ and ‘Bengal Violence’.

This isn’t the first time that the actor has been penalised by the social media platform. Earlier this year, certain restrictions were imposed on her account after she posted an incendiary tweet against Amazon Prime Video series Tandav, in which she said it was ‘time to take (the makers’) heads off’ for hurting religious sentiments.

Cancel reply
Bill Gates and Melinda Gates call it quits after 27 years, announced on Twitter
Death of Covid patients due to oxygen shortage no less than a genocide: Allahabad High Court 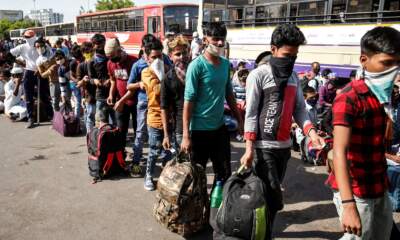 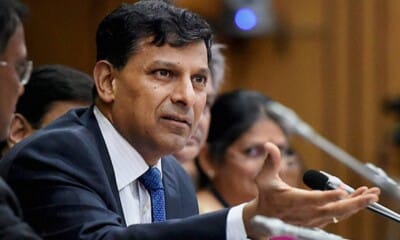 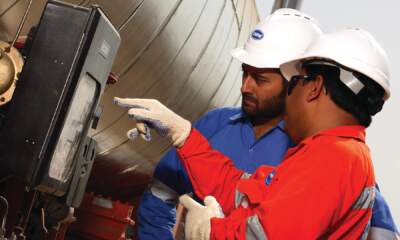 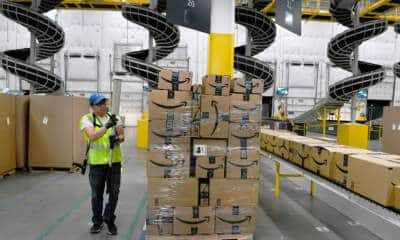 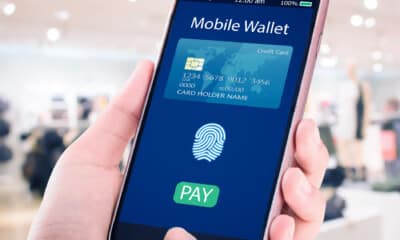 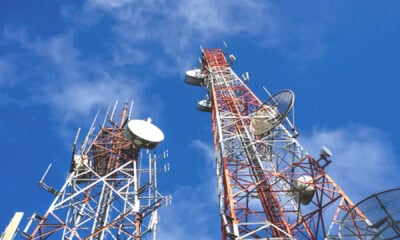