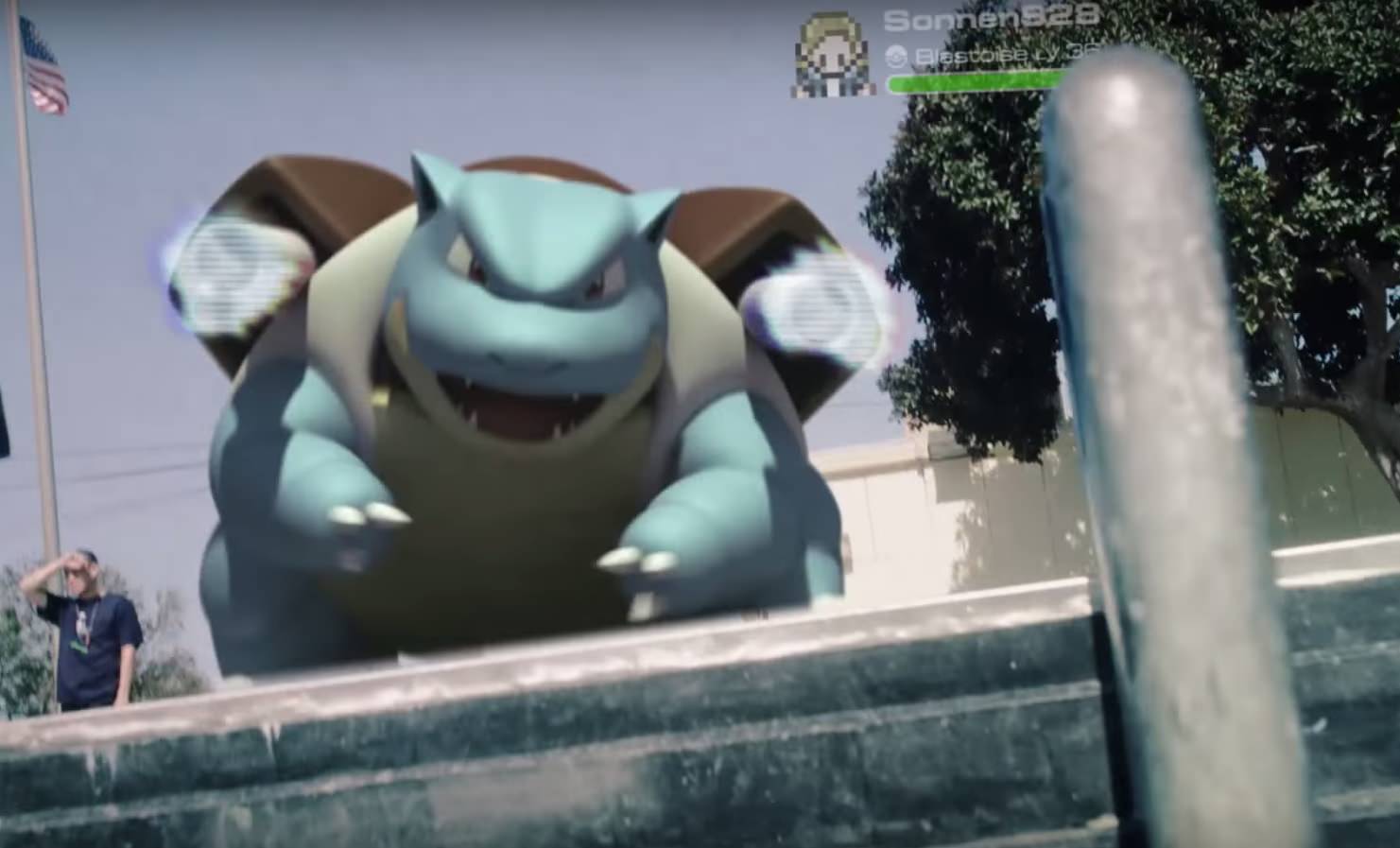 If there was one complaint concerning how the internet has affected us, it was that internet had tied us up to our seats disallowing us to go out and interact with nature. Well, that has been taken care of and in a brilliant way!

After months of anticipation, Nintendo’s Pokemon Go is finally out now across various regions. The excitement was right at the peak when the news about its launch was first out. In a fascinating AR-focused mobile app, which is taking the iconic series to uncharted territories, Pokemon Go is shaping up to be one of a unique mobile apps yet.

Talk about how the internet is broken and Pokemon Go is showing the way. Anyone who has been familiar with the cartoon series in their childhood surely dreamt of going on an adventurous journey and becoming a Pokemon master. This game has given exactly that- wings to our fictional desire- which was buried deep in the heart.

Though at the moment, the game is experiencing technical issues like heavy battery drain and distorted audio, it would surely be sorted out soon. Here are few facts about Pokemon Go one should know to play it right and relive the dream in the best way possible.

Like the reel world, the Pokemon are bound by geographical locations. You may jolly well find a Squirtle beside the pond on your way to school or a Pigeot down the lane returning home. The feel is that real. Other environments like rainforests, mountains and deserts will harbour their own unique Pokemon types. You’ll find a lot of Pokemon in parks; hence it solves the going out dilemma.

Rest assured, the Pokemon won’t be found in dangerous places like traffic intersections or inside a volcano. The legendary Pokemon are yet to find a place. 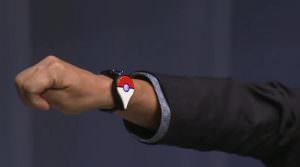 The Pokemon Go Plus Bluetooth gadget has been out of sale in a flash. Pokemon Go maker Niantic Labs had to postpone the rollout to European countries because the servers could not keep up with the demand from trainers logging in from the launch countries US, Australia and New Zealand.

The resell price on eBay for the Pokemon Go Plus has skyrocketed to around $200 and more. The regular price of the Bluetooth Pokemon notifier is $34.99. With Pokemon GO Plus you do not have to look at your smartphone to spot nearby Pokemon or PokeStops. The wearable connects to a smartphone via Bluetooth low energy and notifies you about events in the game using an LED light and vibration.

The game takes care of your health too. Like, the hatching of eggs will depend on how much you walk for it. There are instructions given. Each egg is labelled with how far you need to walk for it to hatch–2 kilometres, 5 kilometres and so on. Of course, you can also incubate your egg by purchasing incubators.


Next, comes the evolution part. We all cried when Charmeleon had evolved into the giant Charizard. And we dream ours to evolve too. In Pokemon Go, every Pokemon caught comes with one ‘Evolution Shard’ and requires a specific number of them to evolve.

After you have your Pikachu by your side, you’re ready to take on the world. Go to Pokemon Gyms, fight the masters earn the badges. Life couldn’t be more fascinating. Pokemon Gyms, like Poke-Stops, are also tied to monuments and other well-known sites.

Each gym has two attributes: prestige and a level. The level represents how strong its Pokemon are. Prestige is more like health points. Multiple players can battle against a gym at once. To launch attacks and dodge, you have to tap and swipe the screen much in the same way you use to launch a Pokeball.
So, just download the app and take on the streets. We ‘gotta catch ’em all’.