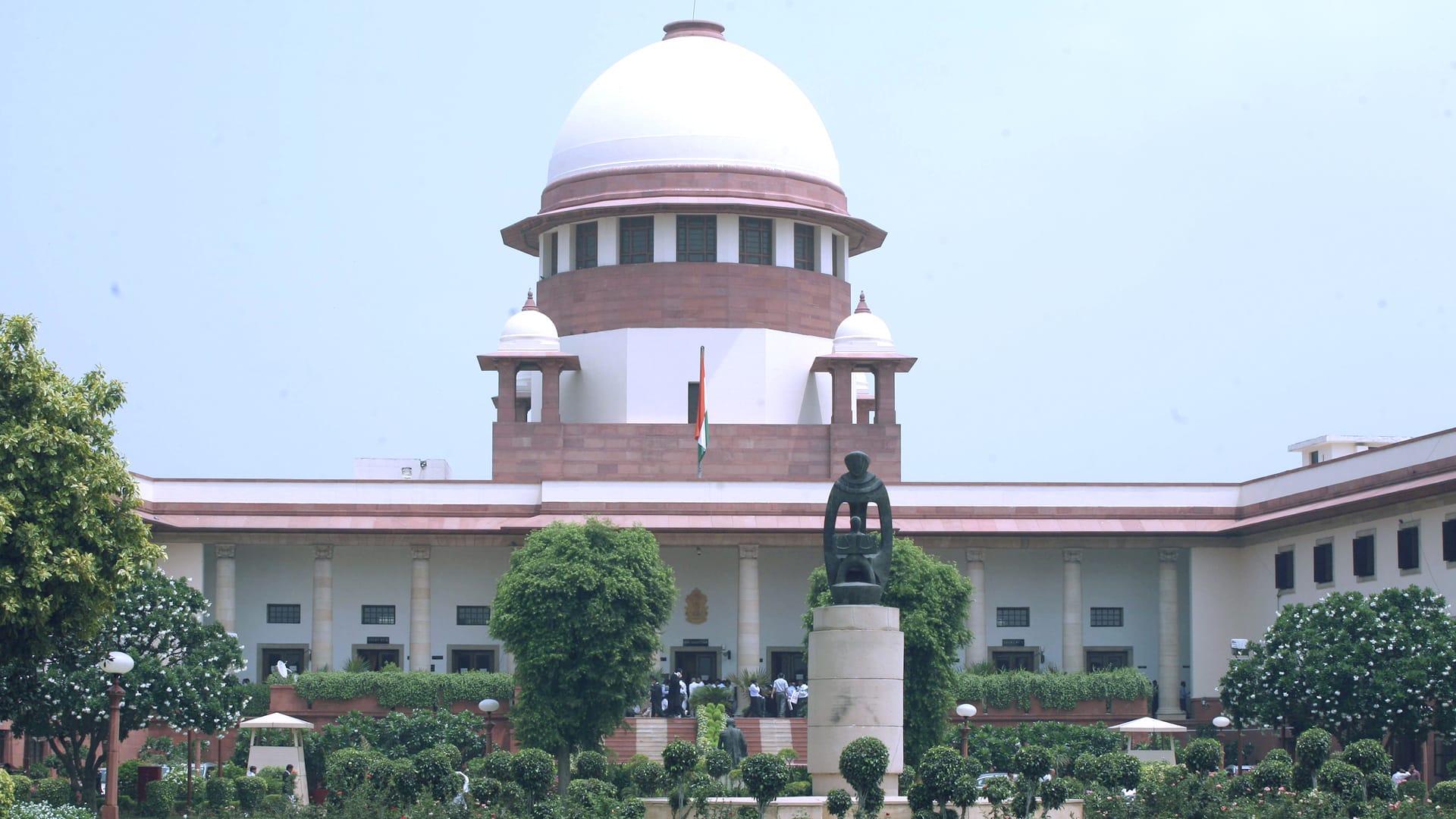 Eminent agriculture economists on Tuesday welcomed the Supreme Court’s decision to stay the implementation of the new farm laws till further orders and set up a four-member committee to resolve the impasse over them between the Centre and farmers’ unions protesting at Delhi borders. Former Union minister and eminent economist Y K Alagh said he thinks it (the SC’s decision) is very sensible. “Because they (the SC judges) have said that you (the Centre) must do adequate preparation because the new farm laws were passed in a big hurry,” Alagh told PTI. He further pointed out that the bench headed by Chief Justice S A Bobde and Justices A S Bopanna and V Ramasubramanian said the Centre can develop a framework for the new farm laws only after the COVID-19 year is over. “Because you can’t talk about trade and transport when there are lockdowns,” Alagh said.


The top court stayed the implementation of the three laws — the Farmers’ (Empowerment and Protection) Agreement on Price Assurance and Farm Services Act, the Farmers’ Produce Trade and Commerce (Promotion and Facilitation) Act, and the Essential Commodities (Amendment) Act — against which several petitions have been filed challenging their constitutional validity. Echoing similar views, eminent economist and former Planning Commission member Abhijit Sen said, “I think it is good. It (the SC) has stayed it (the Centre’s new farm laws).” Mahendra Dev S, professor of economics at the Indira Gandhi Institute of Development Research (IGIDR) also said,”That’s a good suggestion(the staying of new farm lwas by the SC).” Noting that the protesting farmers are demanding the repeal of the new farm laws and the government is only ready to amend the new farm laws, he said the panel can suggest what are the alternatives. The bench, which read out four names of members of the committee, said it will look into the farmers’ grievances on the issue. The four members are Bhupinder Singh Mann, president of Bhartiya Kisan Union; Anil Ghanwat, president of Shetkeri Sangthana, Maharashtra; Pramod Kumar Joshi, director for South Asia, International Food Policy Research Institute, and agriculture economist Ashok Gulati.

Talking about the state of Indian agriculture, Alagh said agriculture did well last year; it was the only sector which did well in a horrible year. “But it could do better. And, if we implement the farm laws well, we will move over from 3 per cent growth rate to a higher growth rate which is what we need,” he said. Alagh also noted that the MSP (minimum support price) has to be there in Punjab, Haryana and western Uttar Pradesh where rice and wheat are grown using irrigation. “We have to develop stocks because it is foolish to say that we have got extra stocks because politics of grain trade in the world treat countries badly which don’t store well,” he said. Alagh also argued that private trade can be regulated in private markets in other parts of the country that produce pulses, oil seeds and horticulture crops. The former Union minister also said India needs a long-term plan for agriculture. “Agriculture does not move over to a higher growth path unless you have long-term plans for irrigation, for ground water use and technology,” he said. Alagh added that since the Modi government has abolished the Planning Commission, it would be well advised to set up a special mechanism to develop long-term plan for the agriculture in consultations with the states .

On measures needed in the upcoming Union Budget to put the pandemic-battered economy back on the growth path, Alagh said the government must raise government expenditure on infrastructure and not just have policies which have to be implemented by the banking system. “Because the public sector bankers don’t say no to the finance minister, but they really have to worry about their own balance sheets and parliamentary accountability. So, they really do not implement these things unless there is a financial back-up by the finance ministry,” he observed. KS Legal and Associates Managing Partner Sonam Chandwani said the four-member committee set up by the Supreme Court is part of the judicial process in this case and farmers’ unions cannot refuse to be part of it. “The apex court had pulled up the Centre for its handling of the farmers’ protest against the new farm laws saying it is extremely disappointed with the way negotiations between them were going,” Chandwani said. She said the SC also highlighted the difference between judiciary and the politics and asked the farmers to cooperate with it.