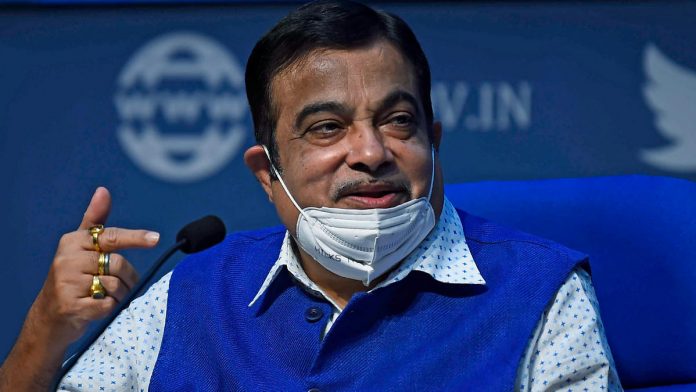 Nitin Gadkari, Union Minister of Micro, Small and Medium Enterprises (MSME), at the unveiling of the Amazon India ‘Exports Digest 2020’, strongly reinforced that exports led Indian MSME recovery is essential. Amazon Global Selling has boosted over 60,000 Indian exporters sell millions of Made in India products worldwide through its 15 international websites in countries like US UK, Canada Germany, France Spain, Japan, Turkey, Brazil, Australia and more. In the current times of COVID-19, MSMEs have been under tremendous pressure, which has paved the way for the emergence of e-commerce and export-led recovery.

Grandinetti pointed out the resilience of e-commerce exports and the opportunity it provides for Indian MSMEs to grow and scale up with Amazon Global Selling. “As the world adjusts to a new normal, I hope and encourage the millions of MSMEs that form the backbone of Indian economy to jumpstart on exports and take the Made in India products to customers around the world,” he said.

Union Minister for Road Transport and Highways and MSME Nitin Gadkari, during the unveiling the Amazon India Exports Digest 2020, recognised the MSME sector as a significant job creator which contributes over 28% to the country’s GDP and about 48% to exports. “They will continue to play a critical role in the country’s economic revival and help overcome the current pandemic,” he said. “Exports is a key priority for the government, and we are focused on supporting the Indian MSMEs to be more successful in the international markets.”


Gadkari said the Make in India program was kick-started to give an impetus to MSMEs, which has enabled many to become globally competitive and sell their products in the international markets across geographies. “The rapid adoption of exports through e-commerce has significantly lowered the entry barrier for MSMEs to export and has helped in promoting champion sectors like leather products, gems and jewellery, textiles etc.” The minister encouraged enterprises to use technology, research and innovation to understand the needs of customers in foreign markets and manufacture the products accordingly.

Amazon India, Senior VP and Country Head, Amit Agarwal shed light on Amazon Global Selling, stating that it took the program three years to hit cumulative exports of $1 billion. He said this had grown 100% to hit the next $1 billion in less than 18 months, to cross the $2 billion milestones in cumulative exports from India. “The program is rapidly boosting exports from India and helping build global Indian brands,” Agarwal said.

Apart from MSMEs, Amazon Global Selling is a holistic program for manufacturers, retailers, brands and traders to grow through e-commerce exports. This has proved fruitful during tough times like the current pandemic.