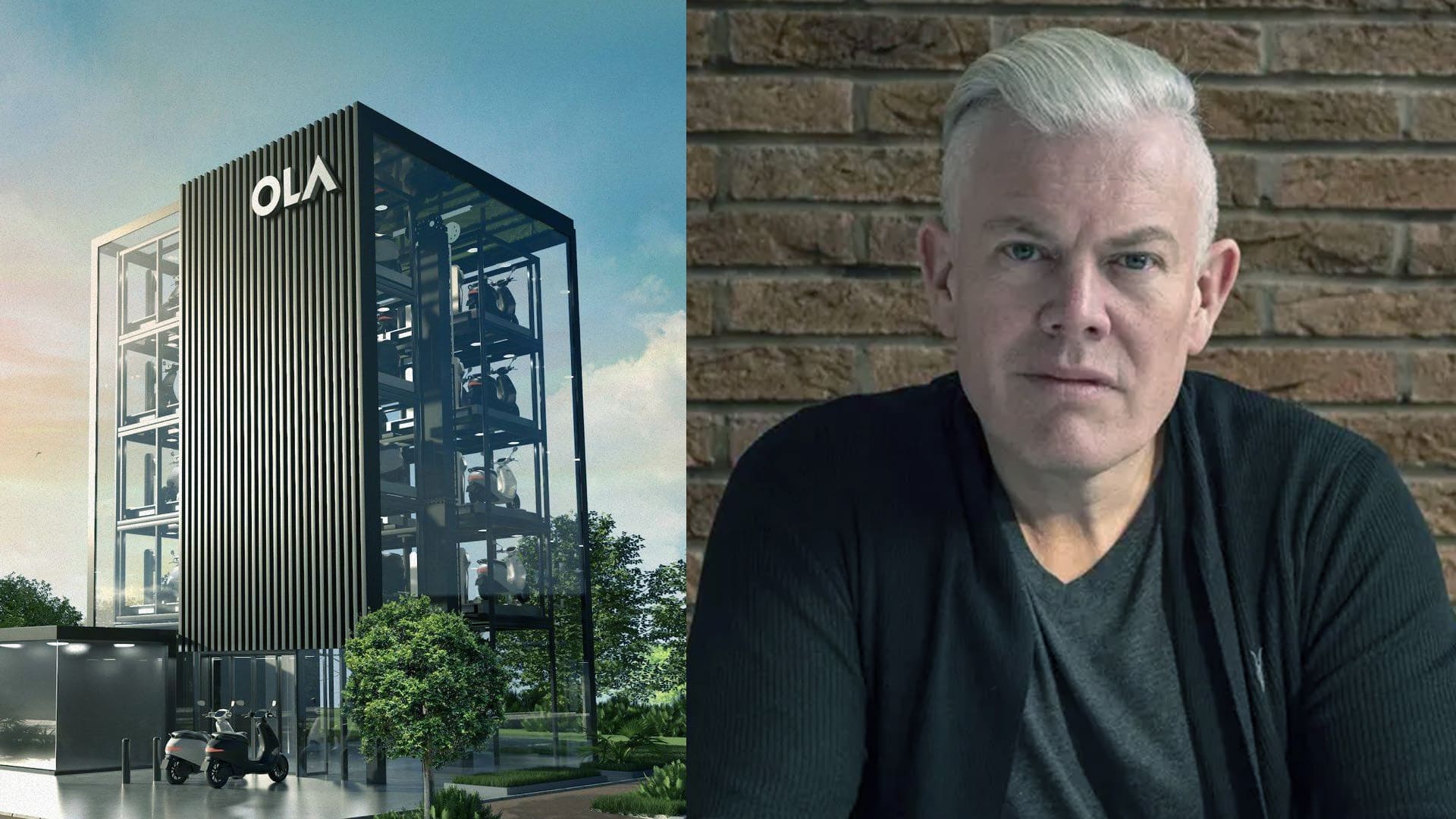 Ola Electric on Tuesday said it has appointed Wayne Burgess as Head of Vehicle Design. The company, which is slated to launch its electric scooter in July this year, said Burgess will lead vehicle design for its entire product range that will include scooters, bikes, cars and more. Burgess has spent almost three decades designing vehicles for the majority of British premium automotive manufacturers, from Rolls Royce and Bentley in his early career, to Aston Martin and Jaguar Landrover to, more recently, Lotus, a statement said.


Notably, he was the Chief Designer for the Jaguar F-Type sports car, and then Studio Director for the Jaguar F-Pace SUV, it added. Ola Chairman and Group CEO Bhavish Aggarwal said Burgess is a fantastic addition to the leadership team and will bring global appeal and design aesthetic to the company’s industry-changing electric vehicles.

“As the world moves to EVs, the vehicle form factors will be fundamentally reimagined. Wayne’s expertise in designing some of the most legendary vehicles will also be helpful in bringing these new form factors to consumers. I look forward to collaborating with him to build the most iconic range of EVs in the world,” he added.