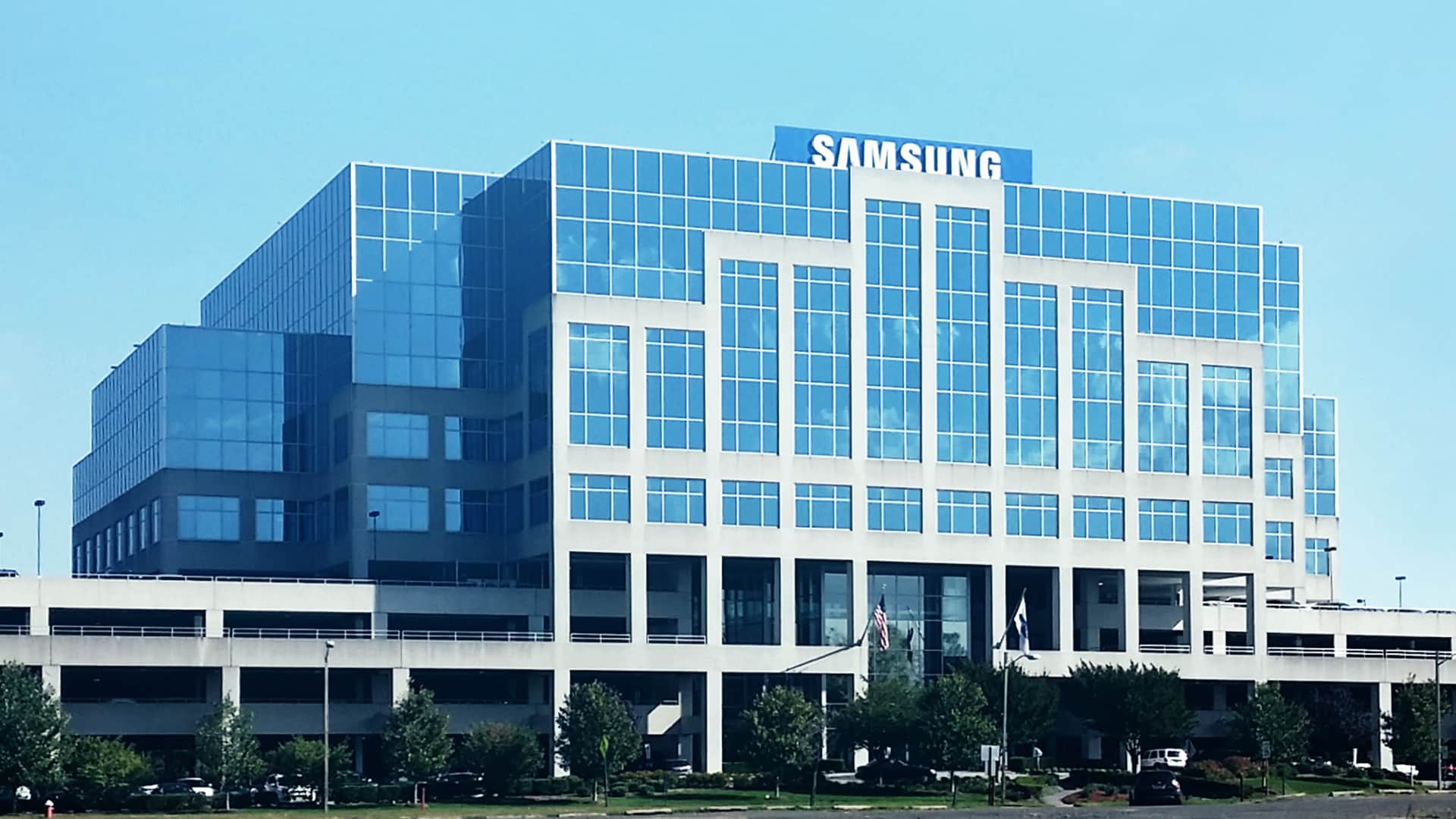 
LDS or Low Dead Space syringes minimise the amount of drug left in the device after injection, optimising vaccine usage. The technology has demonstrated up to 20 per cent greater efficiency and if existing syringes were to deliver one million doses, LDS syringes could deliver 1.2 million doses with the same amount of vaccine. Samsung has helped the manufacturer of these syringes increase production capacity, the statement said. The massive rise in infections in the second wave of the pandemic has led to hospitals in several states reeling under a shortage of medical oxygen and beds. Social media timelines are filled with SOS calls with people looking for oxygen cylinders, hospital beds, plasma donors, and ventilators.

Organisations across the spectrum have come forward to source and donate oxygenators, breathing machines, and ventilators. The South Korean tech major said it will also cover the vaccination costs for over 50,000 eligible employees and beneficiaries in India as vaccine doses become available. This will also include all Samsung Experience Consultants, who work at electronics retail stores across the country. Besides, Samsung has also set up in-house facilities and teams across the country to help employees and their families with information and access to medical supplies as well as hospital facilities and home-care. In April 2020, Samsung had contributed Rs 20 crore to India’s fight against the pandemic.