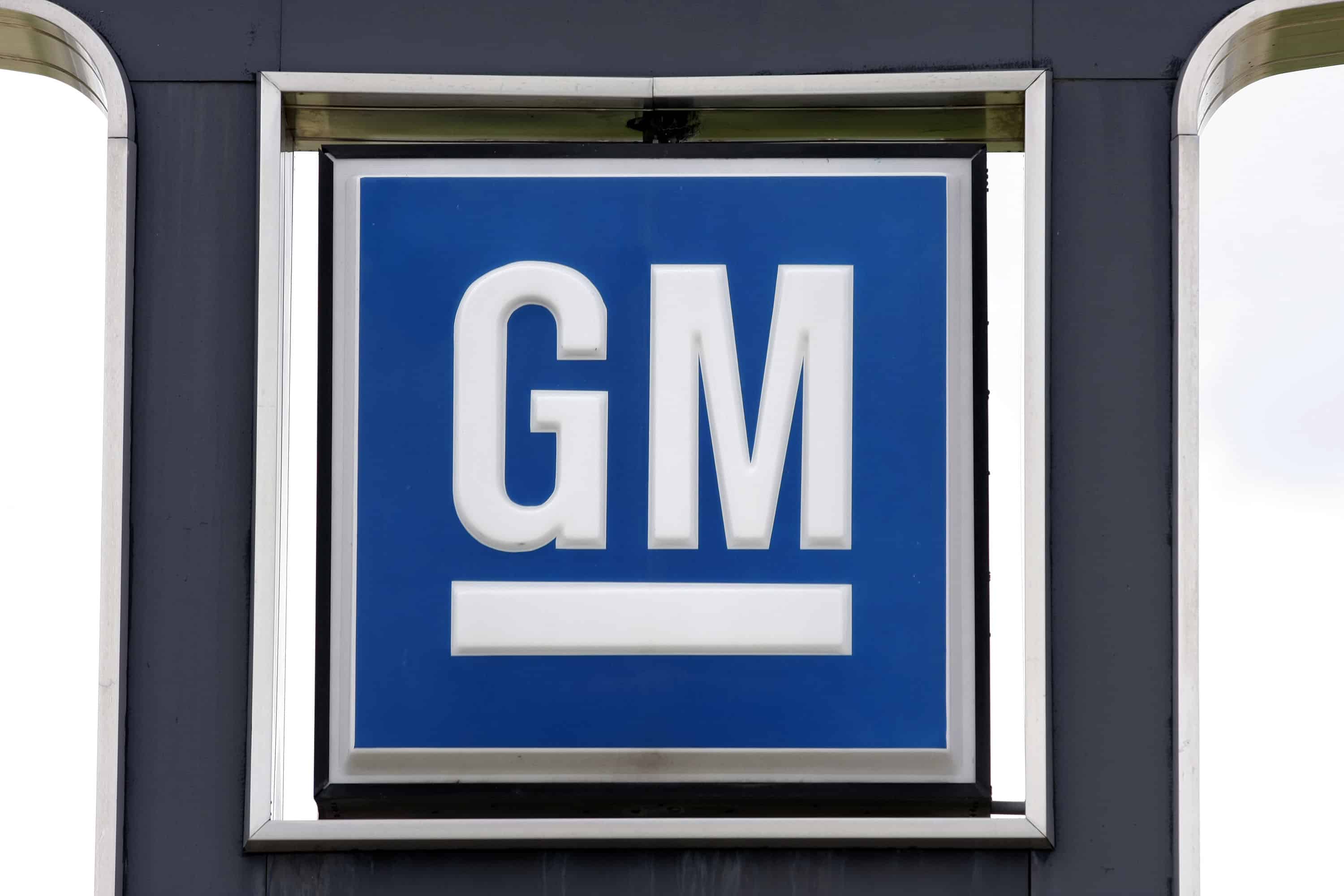 GM India has laid off 1,419 workers at its Talegaon plant, which is situated on the outskirts of Pune, by invoking section 25 of the Industrial Dispute Act.

General Motors (GM) India has laid off 1,419 workers at its Talegaon plant, which is situated on the outskirts of Pune, by invoking section 25 of the Industrial Dispute Act, says a report by ETAuto.

Sources said the Employees Union is likely to legally challenge this move which may extend a legal battle between the automaker and its employees on the winding of its Talegaon plant.

The reports says that the carmaker has sent a lay-off notice to all its 1,419 workers over an email, and a copy of the same was provided to the secretary and president of the General Motors Employees Union. The company said the workforce will receive lay off compensation under Section 25-C of the Industrial Dispute Act 1947. As such, they will be paid compensation due to them which is 50% of the basic wages and dearness allowances.

“Since the lay-off has been declared largely because of COVID-19, being a natural calamity, no prior permission from the appropriate authority has been sought, nor is the same necessary under Section 25-M of the ID Act,” stated the copy of the notice displayed at the factory gate.

George Svigos, international director for communication, General Motors told ET that the company has continued to pay employees, despite no vehicles being manufactured over the last four months. “We have offered employees a separation package well in excess of the statutory requirement, Regrettably, the union has refused to negotiate the separation package, so the company has been compelled to explore all legal options available to support the wind down of operations at the site.”

Svigos said production at GM’s Talegaon plant was ceased on December 24, 2020. He highlighted that the company had given prior notice of over a year to its employees regarding the end of production. Svigos stressed that there is no prospect of resuming production at the site.

Sandeep Bhegade, President General Motors Employees Union, told ET that the union will challenge the same with the relevant authorities. “Our stand is we will continue to fight for our rights at various platforms.”