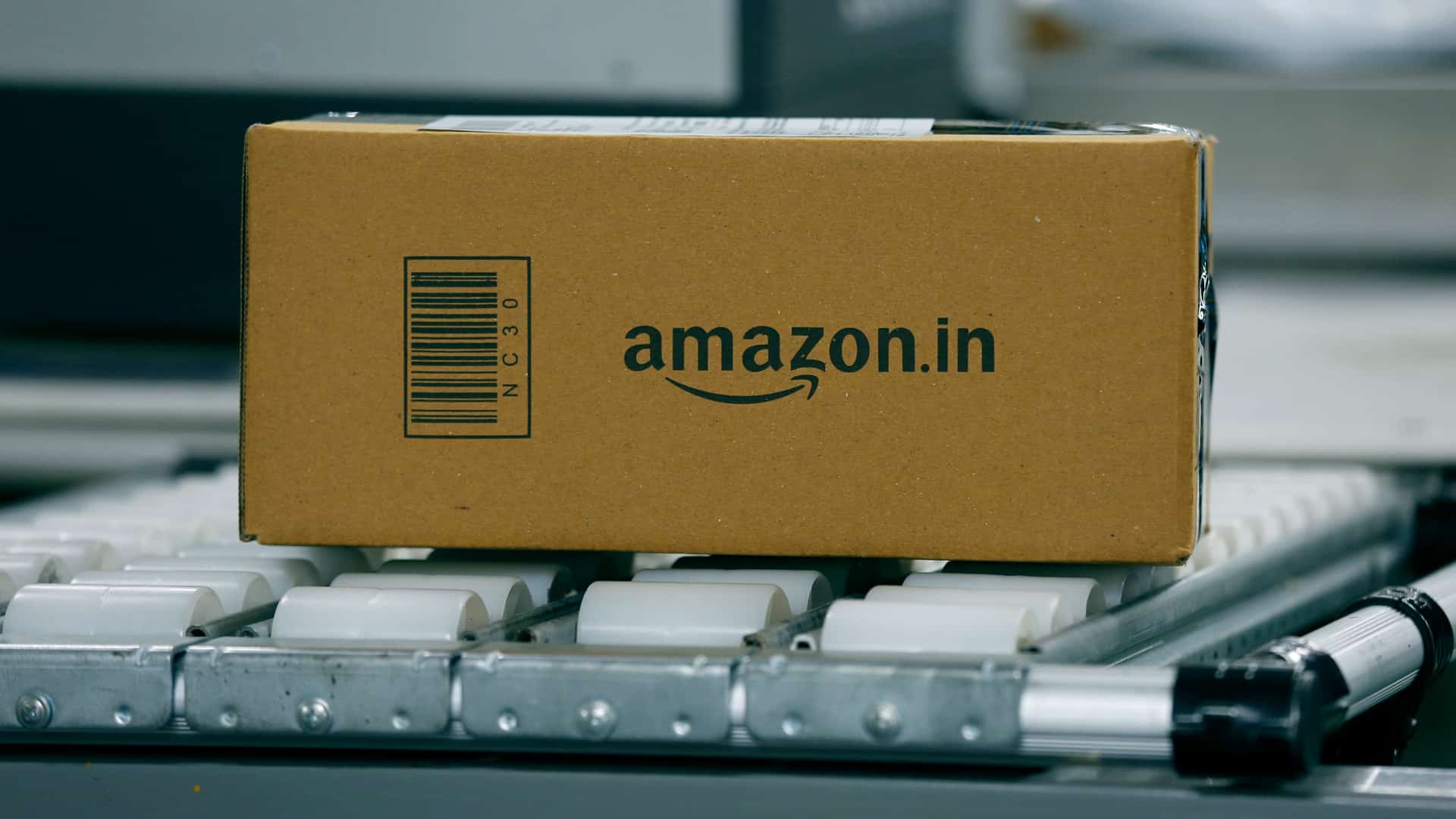 Amazon on Wednesday unveiled the Smart Commerce initiative to help local stores launch their own digital storefronts. As part of the offering, the e-commerce company will facilitate the creation of ‘digital dukaans’ and also offer in-store facilities for offline customers.


Speaking at the company’s virtual summit, Amazon Smbhav, Amit Agarwal, Senior Vice President, India and Emerging markets at Amazon, said “”We are humbled that in a short period, the programme has already grown to more than 1.5 lakh stores across India. Inspired by this momentum, I’m’ excited to announce the launch of Smart Commerce.”

“”With Smart commerce stores, we will be able to digitize their offline operations, provide enhanced in-store shopping experiences to their walk-in customers and create their own online store from within minutes to serve customers directly,”” he added.

Manish Tiwary, Country Manager, India Consumer Business at Amazon, who opened the event said more than 50 per cent of the 1.1 million sellers on Amazon.in, 85 per cent of new customers, and 65 per cent of all customer orders are coming from tier 2 and below geographies. More than 8 million local stores and small businesses use Amazon Pay for transactions.

As part of the initiative, Amazon India will help local stores digitize billing and inventory management in the coming weeks. This will be followed by the launch of capabilities enabling them to create their own online storefront, and attend to customers through a simple voice and chat-based shopping experience.

The initiative is part of Amazon’s’ pledge to digitise 10 million small businesses across the country by 2025. Since Amazon’s’ launch in India in June 2013, the ecommerce company has cumulatively created more than 1.16 million jobs, enabled nearly USD 5 billion in cumulative exports and digitised over 40 lakh MSMEs in the country since it started its operations in 2013. The company has so far invested USD 6.5 billion in India operations and onboarded more than 1.5 lakh neighborhood stores on its platform.

Amazon’s’ efforts towards digitisation of MSMEs and boosting exports from the country are helping create tens of thousands of livelihood opportunities in the ecosystem. On Tuesday, Amazon’s cloud computing arm Amazon Web Services (AWS) announced the launch of a slew of new technology offerings to help small and medium-sized businesses (SMBs) digitise their operations. The offerings cover content across over 50 modules tailored for SMBs and the opportunities they have to drive business growth.

According to industry estimates, there are around 30 million neighbourhood stores across the length and breadth of the country. So, it would be next to impossible for any retail company to offer faster delivery. Ecommerce firms like Amazon and Flipkart are helping offline stores benefit from their massive online presence, thereby enhancing their revenues, creating jobs, and also resulting in consumer benefit with faster delivery of goods.

Sharing her onboarding experience with Amazon, Astha Sharma co-founder of personal hygiene and wellness brands for women, Imbue Natural said, we are an omnichannel brand and Amazon comprises a very strong part of our ecosystem.

“T”ree key areas where Amazon has been a crucial part of go to market strategy are- channel creation, product discovery and customer acquisition. Today we are in five countries. As a young Indian startup, we wouldn’twoave dreamt of going global at such an early stage. From onboarding to shipping, it’sitsuch a delightful experience,” “he said. Additionally, it has also helped us filter out unauthorised sellers and manage the pricing play.

Sharma also pointed out that the e-commerce marketplace has helped India achieve inclusive economic growth through large scale job creation, upskilling programmes, women empowerment and by providing SMEs from tier 2 cities a platform where they can be actively involved in the national and global economy. Listen to the entire conversation here: