Jeff Bezos, who founded Amazon as an online bookseller nearly three decades ago, is stepping down as its CEO on Monday. The 57-year-old is set to hand over the top job to Amazon Web Services Chief Executive Andy Jassy and will be transitioning to the role of executive chair.


The stunning rise of Amazon has made Bezos one of the world’s richest people with net worth of $200 billion, according to the Bloomberg Billionaires Index. With a market value of more than $1.7 trillion, the online retail giant employs 1.3 million people, serve hundreds of millions of customers and businesses. Bezos leaves behind an enduring legacy transforming Amazon into one of the world’s most powerful corporations. Despite stepping away frpm the top job, the billionaire will have his hand full of interests that will keep him occupied.

The science fiction fan is planning a joy ride to space two weeks later with his brother, Mark in a capsule built by his rocket company, Blue Origin. The space voyage will also be the program’s first human space flight.

One of his Insta posts also shows him embracing actor Dwayne “The Rock” Johnson while teasing a partnership between Amazon Studios and Mr. Johnson’s Seven Bucks Productions company.

Several recent posts have been about a newer interest—fighting climate change. Mr. Bezos last year announced the creation of the $10 billion Bezos Earth Fund, one of the world’s largest climate-focused initiatives.

Bezos has also met with public officials to draw attention to his philanthropy. He discussed his climate efforts with French President Emmanuel Macron and gave Washington Governor Jay Inslee a tour of a homeless shelter, his posts show. So far, the Earth Fund program has been untraditional and operated largely outside the public eye. 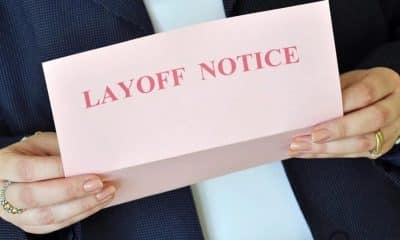 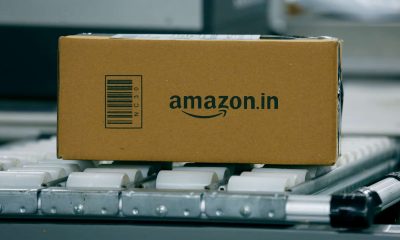 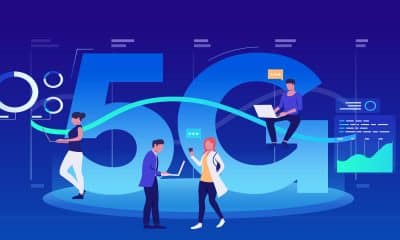