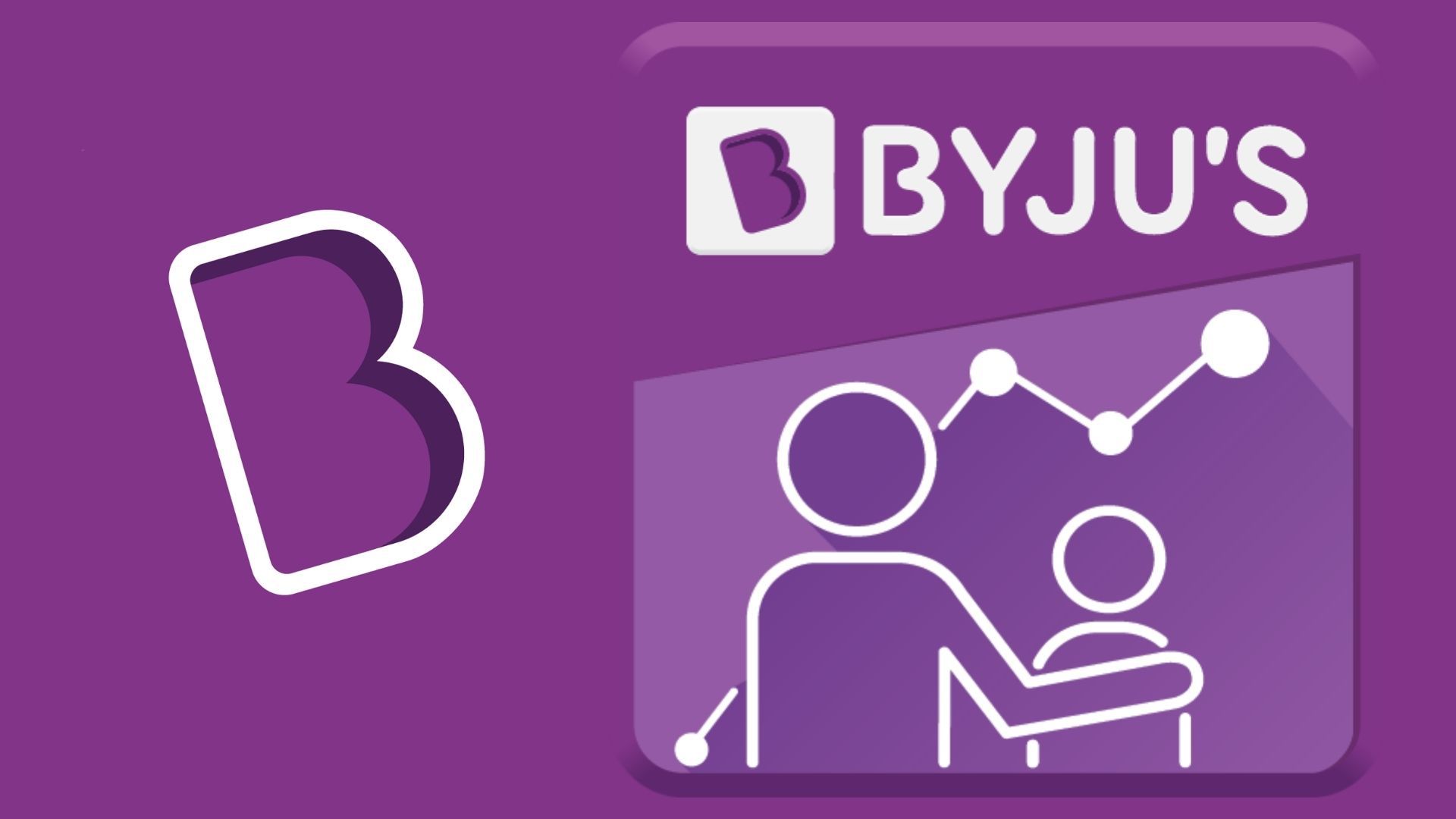 Byju’s is set to sign a $150 million deal to acquire Toppr Technologies Pvt, which provides online learning materials to students in grades 5 to 12.

Byju’s is set to sign a $150 million deal, to acquire Toppr Technologies Pvt, which provides online learning materials to students in grades 5 to 12. Its backers include SAIF Partners and Helion Ventures.

Byju’s, India’s biggest e-learning startup, has been expanding aggressively to capture the surge in demand for online education in the past one year due to the ongoing COVID-19 pandemic. In January, according to Bloomberg, the edutech company agreed a $1 billion deal to acquire Aakash Educational Services Ltd.

Founded in Bangalore in 2011, Byju’s has emerged as India’s leader in online learning. In the second half of 2020, the company raised capital from notable names including Mary Meeker and Yuri Milner. And there are also two separate funding rounds, in September, which were led by Silver Lake and BlackRock, respectively, valued the startup at $11 billion.

Mumbai-based Toppr takes an app-based approach to education with video classes, mock tests, revision cards reminiscent of Instagram Stories and live support for students stuck on a question. The edtech provides its services internationally and counts more than 16 million students. Paid subscribers are a fraction of that. Last summer, it started a code-tutoring unit called Codr.

India’s edtech sector has recorded a major boost in the pandemic. It saw a record inflow of over $2 billion during 2020 from private equity and venture capital (PE/VC) firms, with majority being cornered by start-ups like Byju’s, Unacademy, Vedantu, Toppr etc. Analysts said interest in edtech firms has been mainly due to the pandemic, which forced schools and colleges to shut down and prompted people to upgrade skills.

The Indian Express had highlighted that for start-ups like Unacademy and Byju’s, acquisitions of smaller firms has been a key strategy to expand their presence. In the test-prep segment itself, Unacademy made six acquisitions in 2020, with the last one being NeoStencil, a test-prep startup. And Byju’s acquired Aakash.