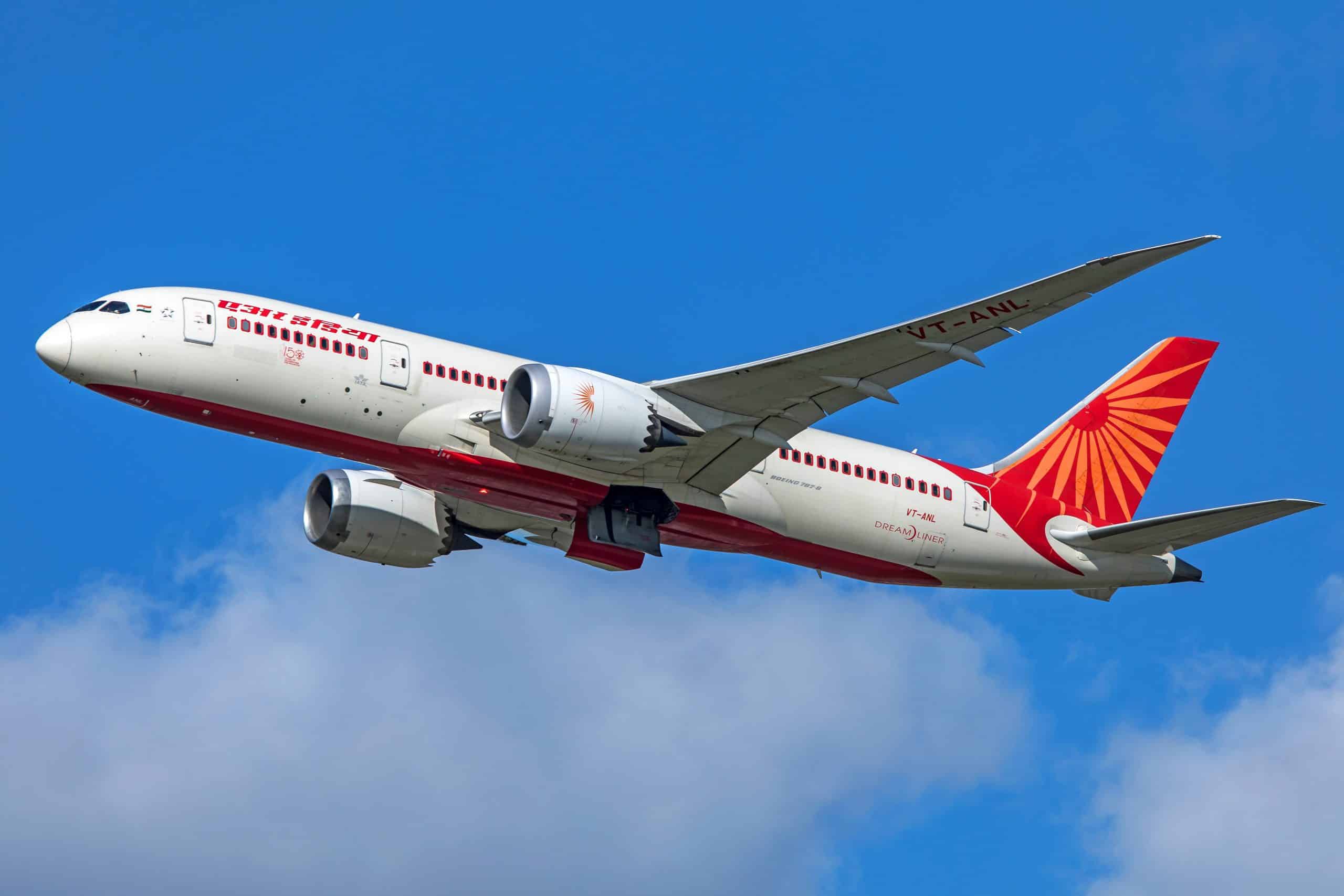 While other airlines are rolling back the austerity pay cuts for their pilots, the wage cut for Air India pilots further increased from October.

Air India pilots, through the Indian Commercial Pilots’ Association and the Indian Pilots’ Guild, are seeking an urgent meeting with the Minister of Civil Aviation Hardeep Singh Puri to apprise him about the indefinite and unilateral salary deductions.

The letter highlighted the meetings in the month of September 2020 whereby the pilots had been given assurance that their grievances would be looked into positively. “Kindly note that while other airlines are rolling back the austerity pay cuts for their pilots, the wage cut for Air India pilots further increased from October,” the letter said. “This is completely divorced from market reality and equally unfair to pilots of Air India and its subsidiaries.”

The unions observed that the airline’s top management has let the pilots down. It said that as a result, the pilots have expressed their displeasure and extremely troubled. The letter also pointed out that pilots ho test positive for COVID-19 need to undergo quarantine or hospitalization which has to be followed by a NOC, mandatory medical checks and DGCA approval. “The entire process to get back to flying takes more than a month.”

Cancel reply
Indian industry to come up with Made in India high-tech machines for bullet train project
COVID-19 pandemic weights down on manufacturing, PMI at an all-time low