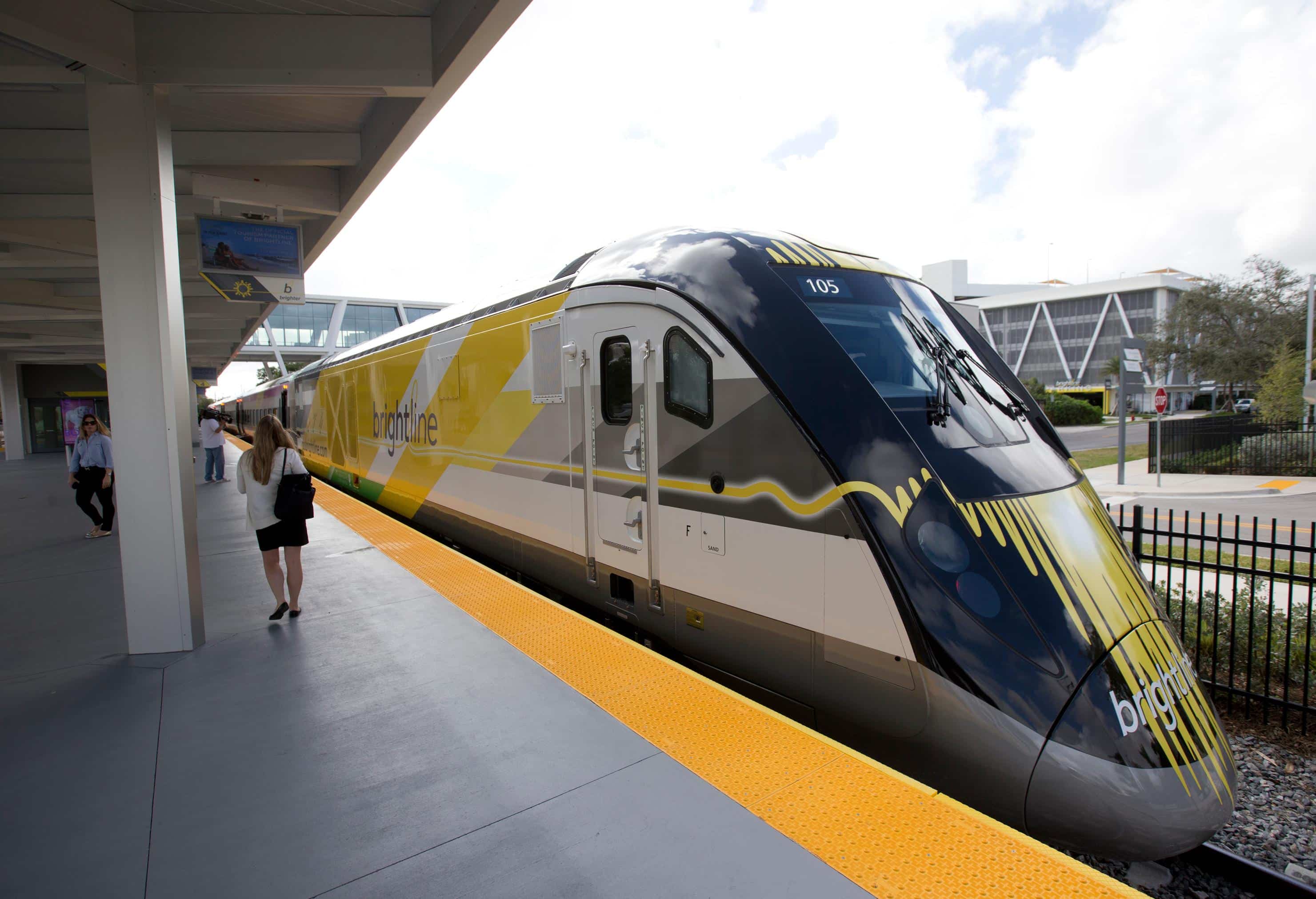 With procuring machines no longer an option, the Indian industry has come face-to-face with the challenge of designing and developing Made in India high-tech machines for the India’s first bullet train project.

The machines, commonly known as Transporter, Gantry and Full Spam Launcher are widely used in China’s large-scale connectivity projects. Achal Khare, Managing Director of the National High Speed Rail Corporation (NHSRL) said each machine costs about Rs 70 to 80 crore, with the bullet train project to use up to 30 such machines.

“If we are to build 237 km in four years, there is no other way except to use this technique,” he said. “But these carrier-and launcher machines are manufactured in China. So this is one of the challenges which we have posed to the industry, including L&T and the academicians, that why can’t we develop them rather than importing them from China.”

However, the Indian industry doesn’t have any experience of building high-speed rail systems. Khare said procuring the machines was common earlier. “I guess people here never needed to apply their minds to make them because they were available cheap in China. Now we are telling people to try and design them, let’s be self-reliant,” he pointed out. “Its not like Indian engineers cannot make it. Given the current situation and the government’s initiative of Aatmanirbhar Bharat, it was extremely unlikely that anyone would secure these machines from China.” Khare believes people will try to develop these machines in India. “How else will we become self-reliant?”

The NHSRCL has also asked the Ahmedabad Textile Research Institute to develop upholstery similar to the fire-retardant one used in Japan’s high-speed Shinkansen system. Moreover, several IITs are developing simulation software for electrical systems which are currently the sole domain of foreign consultants engaged in railway and other such projects.