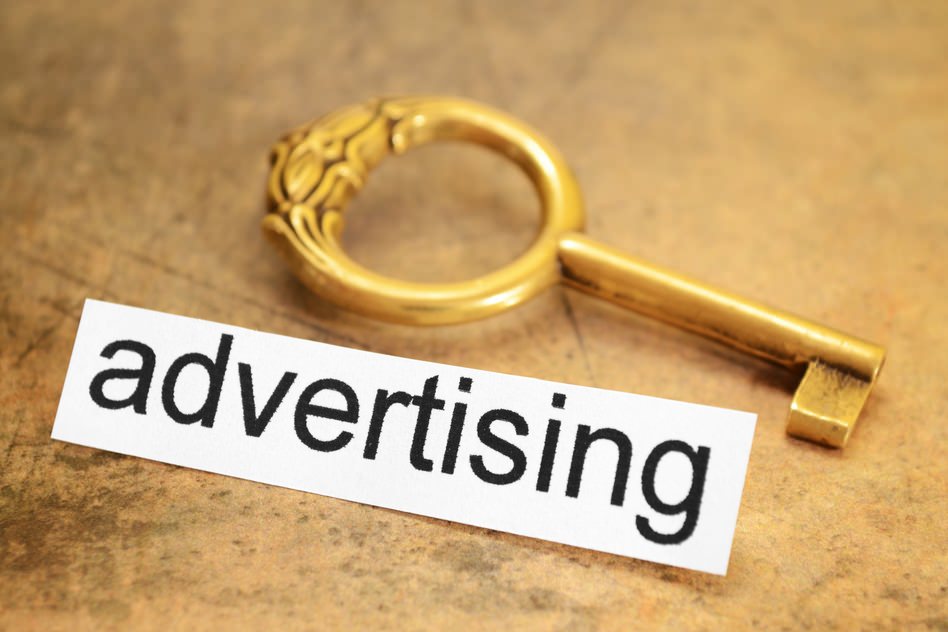 Insurance sector regulator Irdai has slapped a fine of Rs 24 lakh on policy aggregator Policybazaar for violating advertisement norms with regard to SMS sent to customers last year about increase in term insurance policy premiums. The matter relates to Policybazaar sending SMS between March 15, 2020, and April 7, 2020, to its customers without stipulating its full registered name in the message.


The web aggregator had sent SMS to about 10 lakh customers telling them that life insurance prices are set to increase from April 1 and that they could save up to Rs 1.65 lakh by buying a term plan. The Insurance Regulatory and Development Authority of India (Irdai) levied three charges on Policybazaar — sending misleading information through SMS about price rise, violation of regulation 11 and regulation 9 of advertisement and disclosure norms.

Irdai sought an explanation from Policybazaar on April 7, 2020. It asked it to stop the messages forthwith as well as to furnish the basis of the advertisement. In subsequent responses, show cause notice and personal hearing, Policybazaar told the regulator that the SMS was an informative messaging only based on the information it received from their key insurance partners. Policybazaar said it received communication from HDFC Life, Tata AIA Life and ICICI Prudential that their term insurance premium will be increased from April 2020.

Also Read: Facebook says it received 40,300 govt requests for user data in the second half of 2020

With regard to sending SMS without sending its full registered name, Policybaazar said the Trai regulation allows a maximum of six characters and thus the header of the SMS read as ‘POLBAZ’. Policybaazar said it followed the Trai (Telecom Regulatory Authority of India) guidelines while sending the SMS for solicitation. In its decision, Irdai said that as per the regulation 9, every advertisement needs to state the full name of the insurer, intermediary and insurance agent.

“Policybazaar’s submission that it adhered to Trai regulations is specious and not tenable. The regulation does not mention about header of the advertisement.

“This reasoning is only to cover Policybazaar’s omission to state its full name in the main body of the text of the advertisement,” said the order.

Hence, on a judicious application of the provisions of regulations governing this violation, Policybazaar is levied a penalty of Rs 24 lakh based on the number of days the SMS was in circulation i.e. from March 15, 2020 to April 7, 2020 for this violation, Irdai said in the order on its website on Thursday.

Irdai noted that not all the life insurers increased their premium rates, and the increase was restricted only to a few insurers so the SMS would have created unnecessary panic and was completely avoidable.

“Considering that the SMS was sent to about 10 lakh specific customers of Policybazaar and has the potential to cause avoidable panic among the customers, they are cautioned to be more circumspect when sending such communications in future,” read the order.

The regulator dropped another charge related to advertisement norms as the aggregator withdrew the SMS immediately, after it was pointed out by Irdai to the company.

Policybazaar said it had issued the SMS to keep their customers updated and not to mislead the customers. They also confirmed that they have stopped the SMS immediately on receipt of the Authority’s communication, Irdai said.