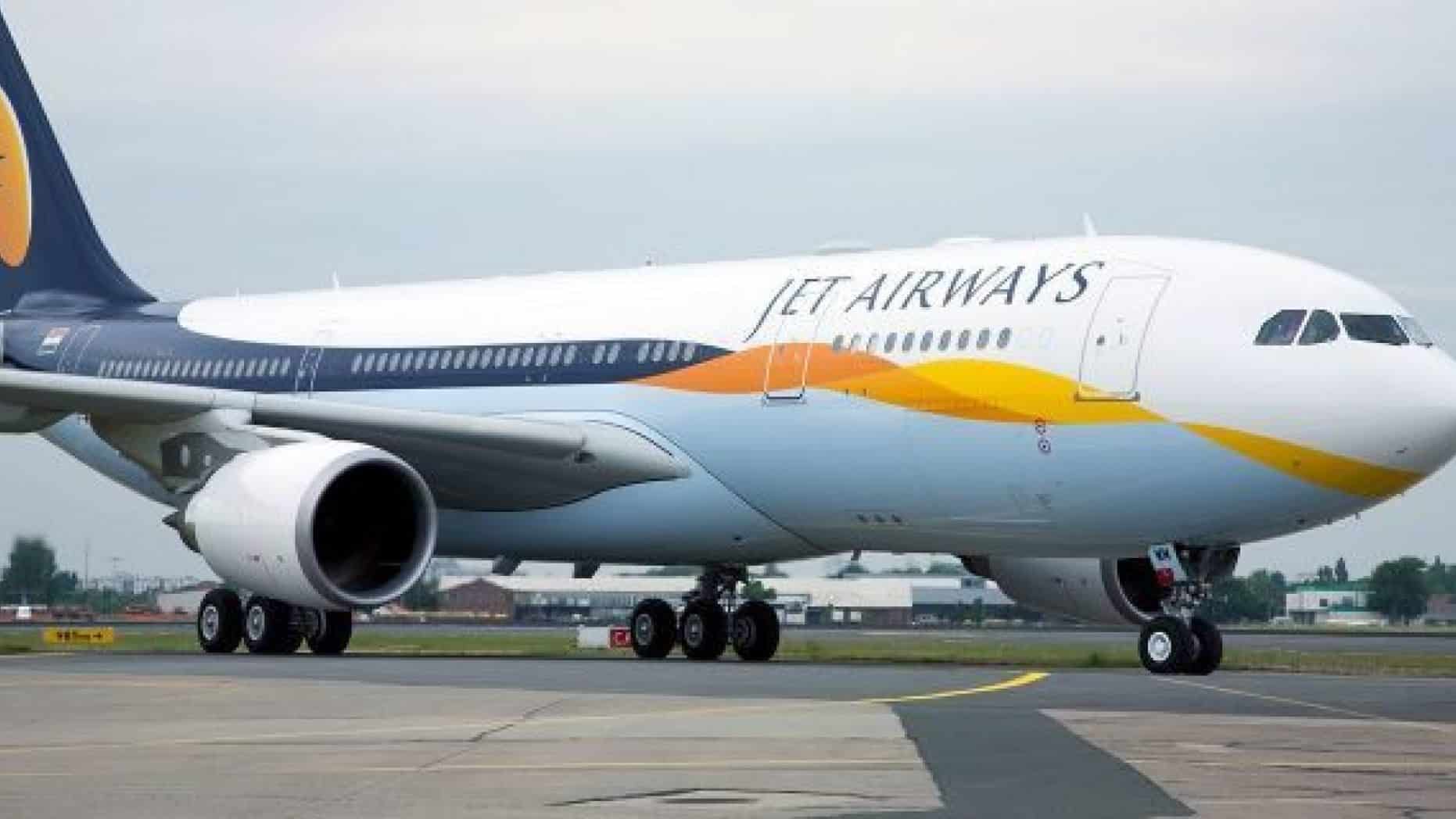 Jet Airlines, which was among India’s budget carriers, once enjoyed good times with over 120 aircraft flying to almost 1,000 destinations.

Jet Airways will once again fly as the committee of creditors has approved the resolution plan of a consortium of Kalrock Capital and businessman, Murari Lal Jalan. The airlines stopped operations in April 2019 due to lack of funds.

Ashish Chhawchharia, resolution professional aapointed by Jet Airways creditors, confirmed that the e-voting concluded today. He said the resolution plan submitted by Jalan and Florian Fritsch have been duly approved by the Committee of Creditors under Section 30(4) of the Code as the successful resolution plan. “The Resolution Professional is in the process of filing an application in accordance with Section 30(6) of the Code for approval of the said resolution plan by the Hon’ble NCLT and intimation of the same shall be given to the members as required,” he said.

Various reports state that the consortium would be applying to the Ministry of Civil Aviation in the next couple of weeks. It plans to seek the airline’s flight slots that have now been allocated to other airlines as the carrier wasn’t operating. The consortium, as per the approved resolution plan, aims to infuse funds, offer equity to Jet Airline’s lenders and sell its old planes to buy new ones. A source said the plan was given an edge in valuation report submitted by Alvarez and Marsal (A&M) because of their qualitive advantage in terms of more payment in cash and better ability to pay. He also said that SBI has gone by the valuation report, and the offer looked qualitively better through quantitatively in terms of time frame both were neck and neck. Sources said SBI, Punjab National Bank, Yes Bank and IDBI Bank are the top four lenders.

Jet Airlines, which was among India’s budget carriers, once enjoyed good times with over 120 aircraft flying to almost 1,000 destinations. It fell into a debt of $1.2 billion. Financial creditors to the airlines have filed Rs 8,232 crore worth of claims, and Rs 7,300 crore has been filed by operational creditors. 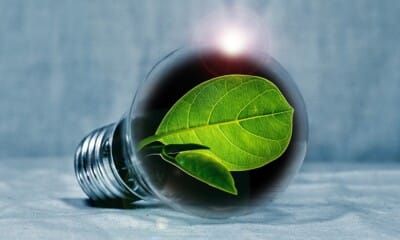 Energy future for India is bright and secure 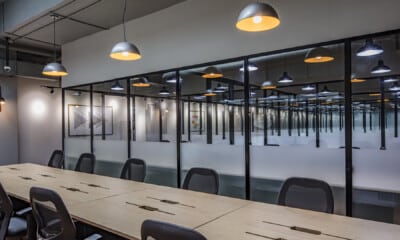 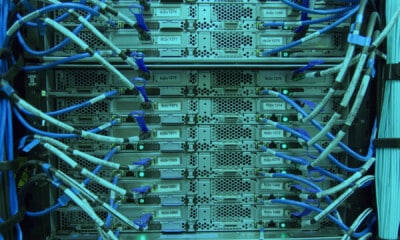