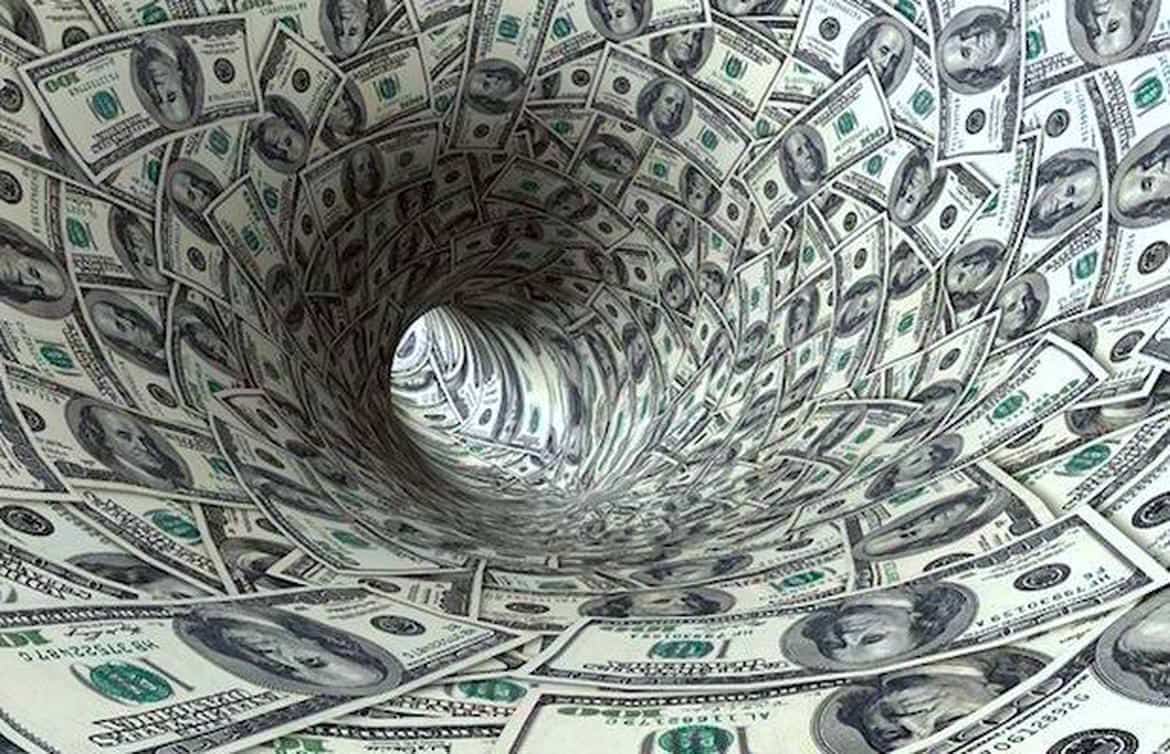 The trend of Chinese business giants taking over American companies continues as adtech company Media.net, which has been known for running ads with biggies like Yahoo, Bing, Forbes, Cosmopolitan and others has now been acquired by China-based Miteno Communication Technology and a consortium of investors.

The acquisition deal is worth $900 million, which makes it one of the largest acquisitions of ad-tech companies. The all-cash deal will be paid out in two halves. The first $426 million will be paid immediately by the consortium, and the remaining $474 million in the second instalment.

Divyank Turakhia, Media.net’s founder and CEO said in a statement, “Our team has spent the last several years putting together one of the most comprehensive platforms for AdTech, and we are just getting started. The acquisition will enable us to be an even greater platform for innovation and investment on a global scale.”

The ad-tech has seven offices in various locations across the world and is headquartered in Dubai and New York.

Having annual revenue of $232 million, it currently manages more than $450 million of annual advertising revenue via its platform. Mobile users constitute a major part of its revenue-generating client base.

“The primary reason for the acquisition was not [Media.net’s] high profit, but more of the management team and the technology staff,” added Turakhia.

Miteno, who is leading the deal has been in the business for over a decade and specialises in IT infrastructure investments and mobile Internet operations and services.

34-year-old Turakhia is a serial entrepreneur, he made his first million at the age of just 18 and is moving on to cross the USD 1 Billion mark post this acquisition. Praising him indirectly Miteno’s chairman, Mr Zhang said in a statement.

22 million two-wheelers sold in 2030 to be electric: Redseer report