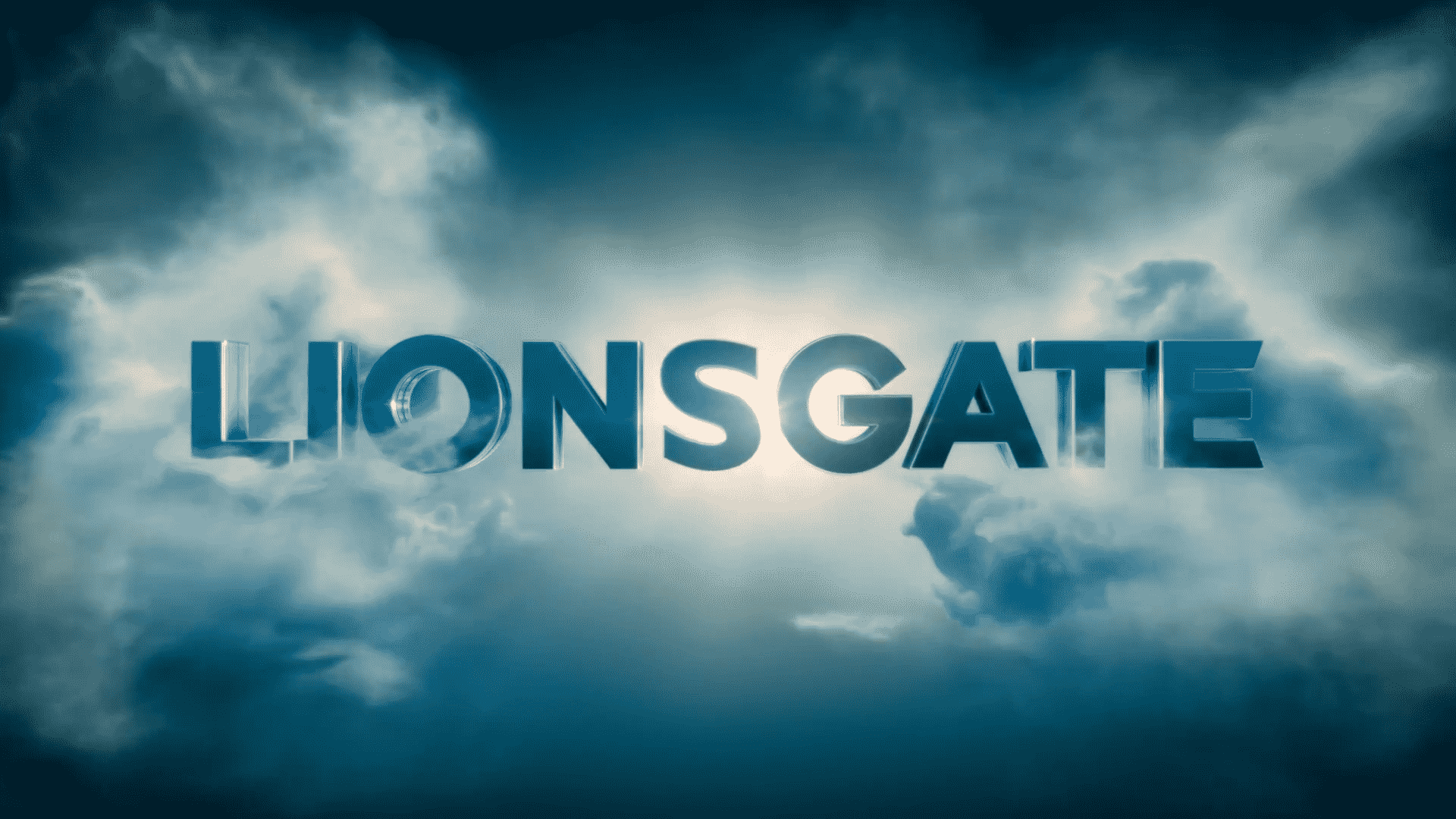 The Lionsgate Play offers dozens of Hollywood movies and TV shows, in addition to the original English, some of which also provide multiple Indian languages.

Movie lovers now have another video streaming app for entertainment and this time its by Hollywood studio’s Liongate. The Lionsgate Play, which is more of a beta technology technology test, can be availed at just Rs 99 per month. India is the eleventh country in the world where Lionsgate has launched this independent service.

Jeffrey A Hirsch, president and CEO for Starz, said the company has always looked at India as a key growth market. “While many American companies have made mistakes in understanding the complexity and diversity of the country, we know this is the right time and place for Lionsgate,” he said.

Rohit Jain, managing director for Lionsgate South Asia and networks-South East Asia, said the Indian OTT market has reached an interesting point of inflection in the past year-and-a-half, and while it technically seems cluttered with 40 to 45 players, there are only three truly premium services and the territory is underserved in that sense. As such, he pointed out that the space is an opportunity and more players only means the pie is increasing, not taking away from it. “We want to come with a best-of-the-world approach, and not really keep the content India-centric, that sense,” Jain explained. “That’s how we would like to look at it. Lionsgate annual pricing is also lower than peers, hence opening up a new bracket for premium content.”

Currently, the Lionsgate Play offers dozens of Hollywood movies and TV shows, in addition to the original English, some of which also provide multiple Indian languages such as Tamil, Hindi, Marathi, Telugu, Kannada and Bhojpuri. Jain said the slate of originals will be urban, edgy, slice-of-life, comedic and feature untold provocative stories. Hirsch noted that all Lionsgate Play originals must have global appeal, so they can be carried outside India too. He said they are not interested in appealing to people of all ages, like other streaming platforms Netflix and Amazon Prime Video etc, as they are happy to have a narrow focus. Hirsch believes that makes them a complementary offering to the big players, and as such, will help them survive in a competitive environment that has already consumed others.