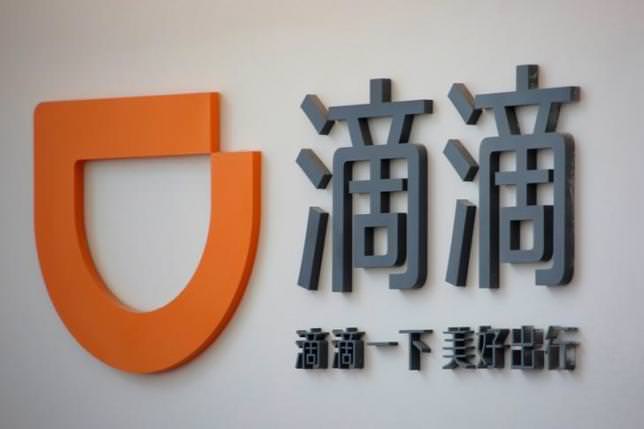 Ending the long-dragged battle in Chinese ride-hailing market that has cost both the companies billions, Uber has finally thrown in the towel. According to reports, it has agreed to merge its Chinese operations with rival Didi Chuxing.

As per the deal, Uber China, which includes Uber, Baidu and others, will receive a 20 percent stake in the combined entity. Didi Chuxing is also making a $1 billion investment in Uber at $68 billion valuations, sources told the publication.

Uber was losing more than $1billion a year in China as it gave bonuses to drivers and discounts to passengers.
Though Uber declined to comment, they will reportedly continue to operate its own app in China for now. This decision follows reports of mounting pressure from investors who were concerned the San Francisco-based company was wasting money in a market it could not win.

While Uber has often stated that it has roughly 30-35 percent share of the China ride-sharing market, the terms of the merger reflects Didi’s own calculations that its market share is roughly 80 percent.

Incidentally, Uber’s biggest competitor in India, Ola, also counts Didi Chuxing as one of its investor in. Didi Kuaidi, Ola, Lyft and GrabTaxi are also part of a global alliance that allows these companies to share customers across continents.

The fight led both the companies to go on a fundraising spree. Didi raised more than $7bn in debt and equity in June, a month after a $1bn investment from Apple, while Uber raised $3.5bn from Saudi Arabia’s sovereign wealth fund around the same time.

This development comes after China legalised ride-hailing services last week, allowing them to compete for drivers and riders to further expand its business in the country.

Didi’s new alliance with Uber could prove awkward for Lyft, Uber’s main rival in the US. Didi is an investor in Lyft, and the two companies have linked their apps so that Didi’s Chinese passengers can summon a Lyft car while travelling in the US.

This deal would ideally leave the American company freer to devote more resources to India, just like online retailer Amazon which has been spending aggressively in India after losing out in China to local rivals.

A source tracking this deal’s developments closely, said, “India is the next battleground. Uber is out of China, which means their ability to invest in India goes up by 2x-3x.”