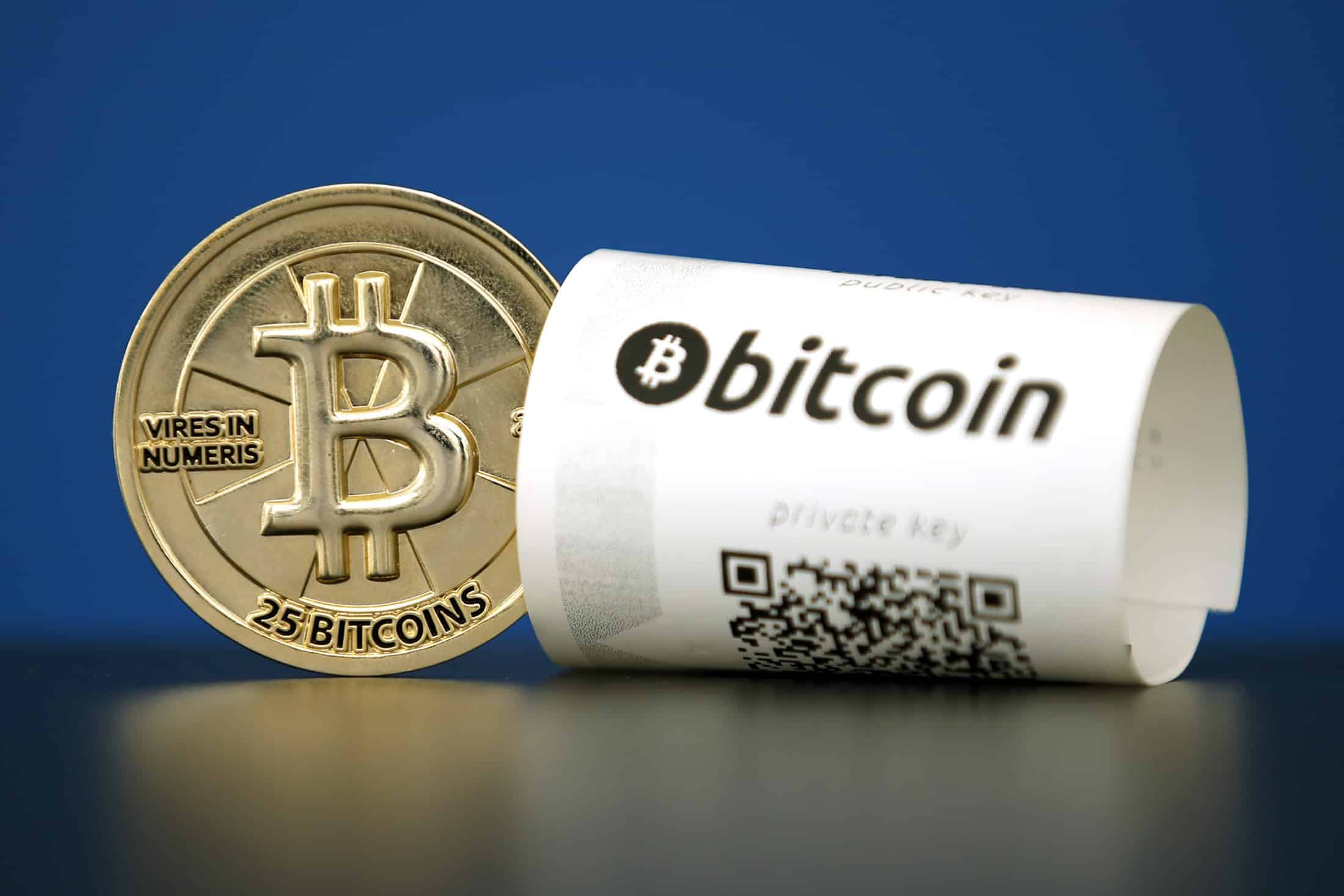 The Government has listed a Bill for the banning of all private cryptocurrencies in India such as Bitcoin, Ether and Ripple etc. The Bill provides for the creation of a legislative framework on an official digital currency.

India’s move to create its own digital currency comes as countries like Argentina, Turkey, and China have accelerated their plans to launch digital versions of their own currencies. Turkey is set to embark on a pilot phase of a sovereign-backed digital currency in the second half of 2021. Turkey has been considering a national cryptocurrency and researching a possible central bank digital currency (CBDC) since 2019.

The Reserve Bank of India (RBI), on January 25, issued a booklet which highlighted that the Central Bank is exploring whether to issue a digital version of the rupee. It acknowledged the fact that private currencies have gained popularity in recent years. “In India, the regulators and governments have been sceptical about these currencies and are apprehensive about the associated risks. Nevertheless, RBI is exploring the possibility as to whether there is a need for a digital version of fiat currency and, in case there is, how to operationalize it,” it noted.

As such, the Union Budget, set to be presented on February 1, will be considering to pass the Cryptocurrency and Regulation of Official Digital Currency Bill. According to the Lok Sabha bulletin, the Bill allows for certain exceptions to promote the underlying technology of cryptocurrency and its uses. The Bill may prompt an end to the nascent cryptocurrency industry in the country. It has to noted that during the period of Banking Ban (April 2018 – March 2020), in official communication from RBI, private was deemed as Bitcoin and other public blockchains. This was wrong classification. There has been no clear communication, on public and private classification even today in the Bill.

Sumit Gupta, CEO of CoinDCX, said this must be explicitly covered. “Over seven million crypto holders in India. Over $1 Billion+ crypto assets owned by Indians. Nischal Shetty, CEO of WazirX – a cryptocurrency exchange, questioned whether the government will ban & erase all that wealth overnight. “I don’t think so. Government will involve us, the industry, in further discussions and we’ll present our points,” he said.

The government’s move comes amidst increasing participation of Indian retail investors in cryptocurrency trading across India. This came after the Supreme Court, in March 2020, had quashed a RBI ban on cryptocurrency in India through the use of the banking system to make transactions.