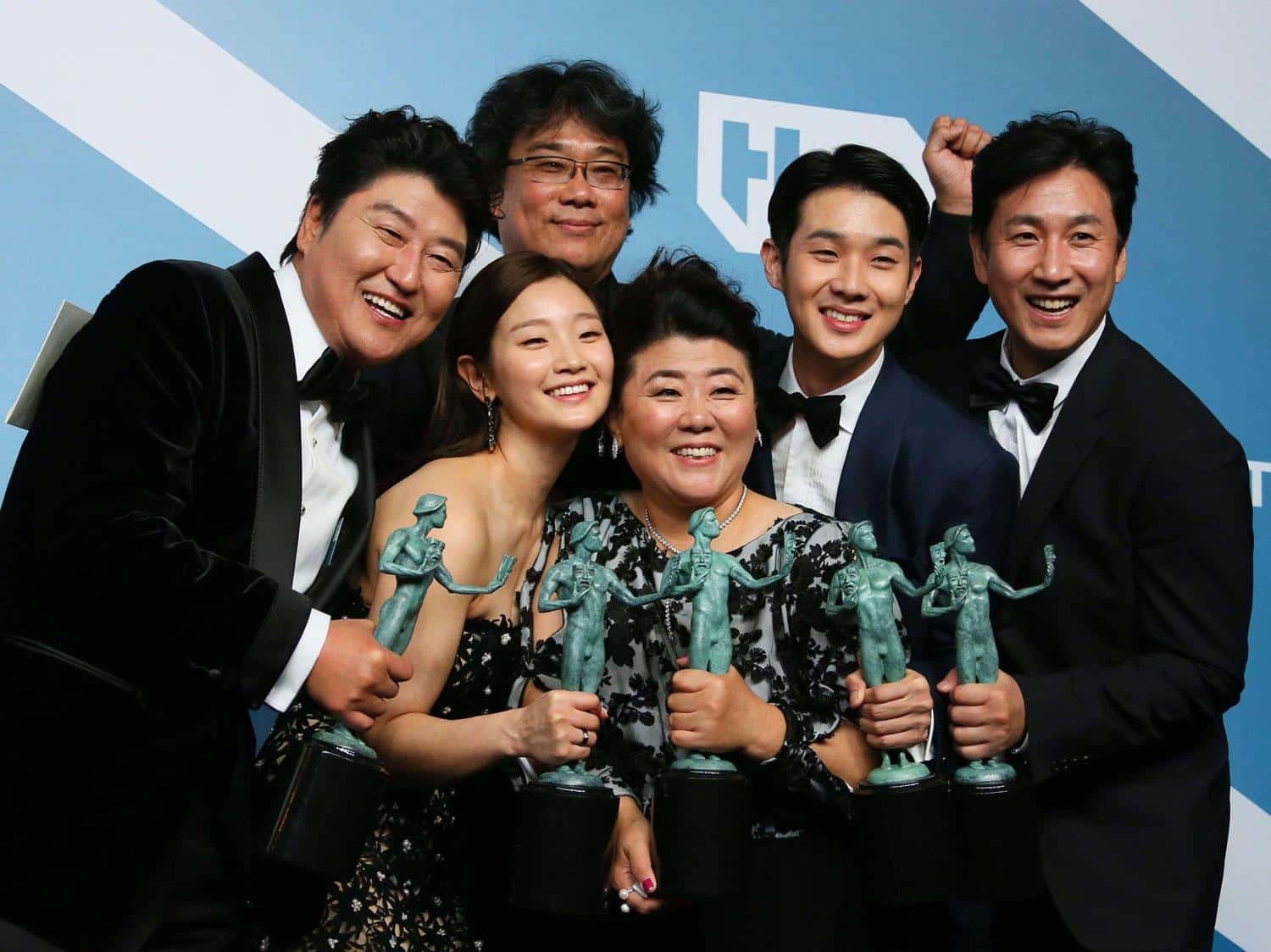 After dominating Cannes 2019 and the Oscars, Parasite has now added best film and best screenplay to its kitty at the virtual Asian Film Awards.

After dominating Cannes 2019 and the Oscars, Parasite has now added best film and best screenplay to its kitty at the virtual Asian Film Awards. It also took prizes for editing and production design. Due to the prevailing COVID-19 pandemic, the 14th AFA ceremony was an online event.

Bong Joon-ho, the director, acknowledged every member of the movie. “Every member of Parasite, no matter how big or small the role is, deserves to make a speech here with me because we made it together,” he said. “I strongly believe that we will meet in person next year at the Asian Film Awards, shake hands and enjoy talking with one another without masks.” Bong stressed that nothing can stop them from continuing to make films.

The best director award went to Wang Xiaoshuai for So Long, My Son. This movie is a drama, based on the one child policy that debuted in 2019 at the Berlin Film Festival. Wang advocates creating freely and thinking independently. He said that under intense social and political pressure, he hopes to always stand by the side of the ordinary to make the vulnerable powerful. Lee Byung-hun won the best actor award for his role in The Man Standing Next. This movie was recently announced as Korea’s representative in the best international film feature film category at the Academy Awards. Moreover, Karsh Kale and The Salvage Audio Collective received the best sound for India’s Gully Boy. Anubhav Sinha’s Thappad was also nominated for best film.

The 23rd Asian Project Market (APM) was also held online. 193 professionals from 36 countries participated virtually. Although the number of selected projects decreased from that of the previous year’s to 21 projects, the 2020 APM consolidates its position as the largest investment and co-production market in Asia with a high rate of business meetings arranged per project despite it being entirely virtual events.