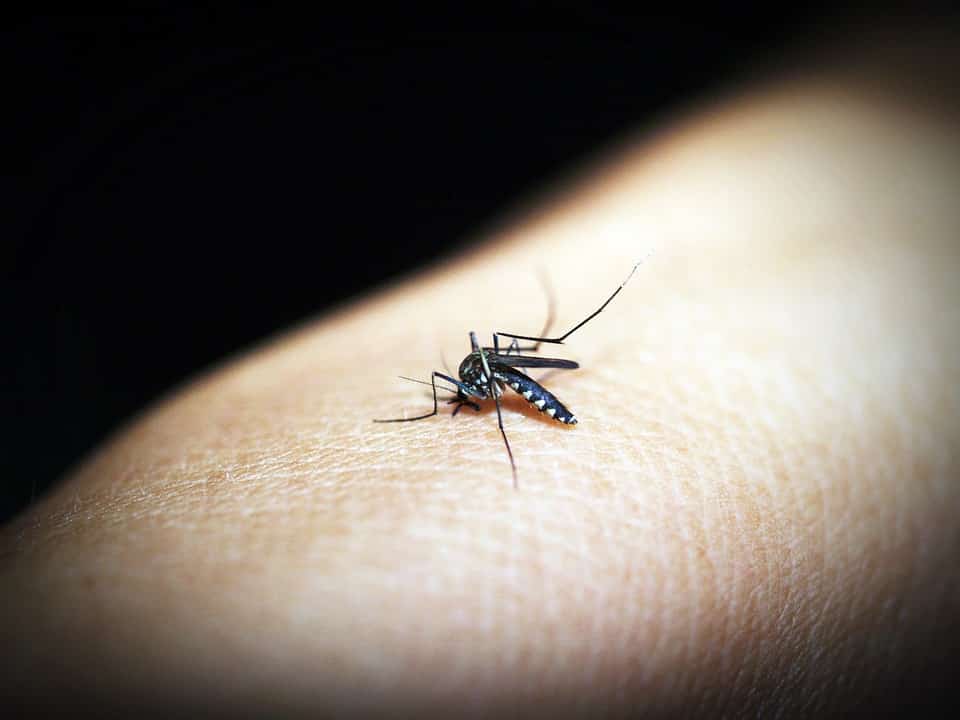 India has recorded the largest reduction in South-East Asia in the global fight against malaria from 20 million in the year 2000 to about 5.6 million last year.

India has recorded the largest reduction in South-East Asia in the global fight against malaria from 20 million in the year 2000 to about 5.6 million last year, says the World Health Organization (WHO). It noted the impressive gains made by India in the fight against malaria, with reductions in cases and deaths of 18 per cent and 20 per cent, respectively over the last two years.

The World Malaria Report 2020, which was released yesterday, highlights that malaria cases, in 2019, globally numbered about 229 million. The disease claimed about 409,000 lives, compared to 411,000 in 2018. Dr Tedros Adhanom Ghebreyesus, WHO Director-General, pointed out that countries in South-East Asia made particularly strong progress, with reductions in cases and deaths of 73 per cent and 74 per cent, respectively. He said India contributed to the largest drop in cases region-wide from approximately 20 million to about 6 million.

Malaria deaths in India declined from about 29,500 in the year 2000 to about 7,700 last year. However, the report stated that India still accounted for 88 per cent of malaria cases and 86 per cent of malaria deaths in WHO South-East Asia Region in 2019. WHO is calling on countries and global health partners to step up the fight against malaria, preventable and treatable disease that continues to claim hundreds of thousands of lives each year. A better targeting of interventions, new tools and increased funding are needed to change the global trajectory of the disease and reach internationally-agreed targets.

The report highlighted the 11 highest burden countries – Burkina Faso, Cameroon, the Democratic Republic of the Congo, Ghana, India, Mali, Mozambique, Niger, Nigeria, Uganda, and Tanzania. These countries account for 70 per cent of the global estimated case burden and 71 per cent of global estimated deaths from malaria. The WHO report brought to the fore that gaps in access to life-saving tools are undermining global efforts to curb the disease. The COVID-19 pandemic is expected to set back this fight against malaria even further.