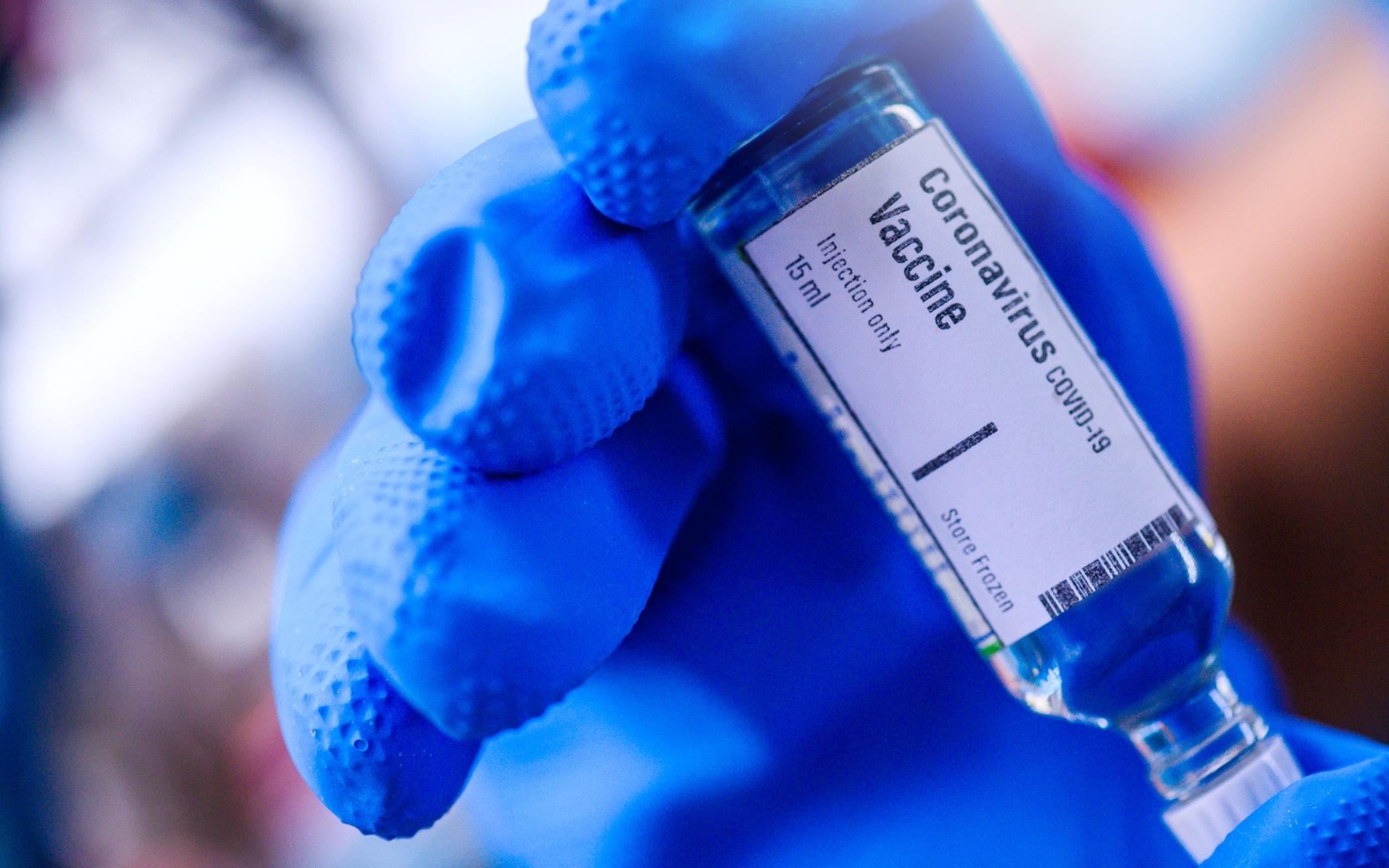 In the next two weeks, the Serum Institute of India will be applying for an emergency authorization of COVID-19 vaccine, revealed Adar Poonawalla

In the next two weeks, the Serum Institute of India will be applying for an emergency authorization of COVID-19 vaccine, revealed Adar Poonawalla, the pharma company’s chief executive. He said Covishield is a highly effective vaccine against the novel coronavirus.

Poonawalla highlighted that AstraZeneca and Oxford University had earlier said the drug had proved on average 70 per cent effective, after trying it on 23,000 people, at stopping the virus. He pointed out that there was zero hospitalization during the trial and 60 per cent reduction in sterilizing immunity. Poonawalla said they will soon submit data of the vaccine to the Drug Control of India.

About distribution, the executive said the vaccine will be distributed first in India. Poonawalla said there was indication that the Center may purchase up to 400 million doses by July 2021. But he added there is nothing in writing about how many doses the government of India will purchase. “Our priority is India and COVAX countries, mainly in Africa, as AstraZeneca and Oxford are taking care of European markets,” Poonawalla said. The company has already produced 40 to 40 million doses of the vaccine per month. “We are planning to stretch it up to 100 million doses of the vaccine per month by January, February,” he added.

Prime Minister Narendra Modi had visited the Pune-based Serum Insititute of India on Saturday to review the vaccine development. Poonawalla said PM Modi is extremely knowledgable now on vaccines and vaccine production. “We were amazed at what he already knew. There was very little to explain to him, except for going into detail on different variable vaccines and the challenges that may face ahead,” he said. “We have built the largest pandemic level facility in Pune and our new campus in Mandri. That was also showcased to the PM with a tour around the facility and a lot of detailed discussions.”