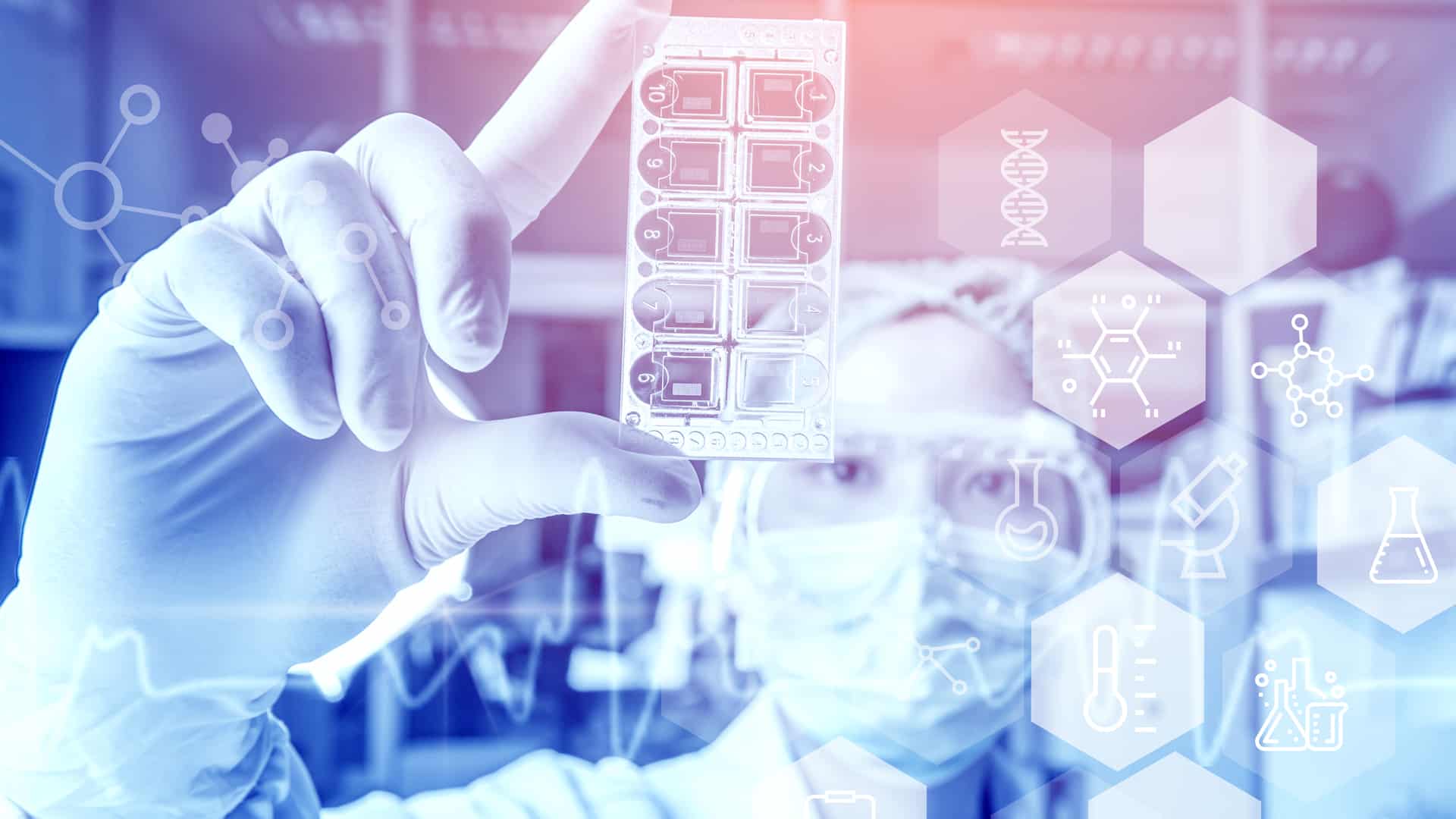 
Citing the National Health Mission (NHM) document, Paul said India’s expenditure on the health sector should be to the tune of 3 per cent by 2025. “We all need to request both the union and state governments’ to enhance the expenditure on health,” he said, adding that post COVID-19, there will be a way to increase healthcare sector infrastructure. Paul is also a key official in coordinating the central government’s efforts to deal with the coronavirus pandemic. Further, Paul said that the government may target the primary healthcare sector and the private sector should focus on the secondary and tertiary healthcare sector.