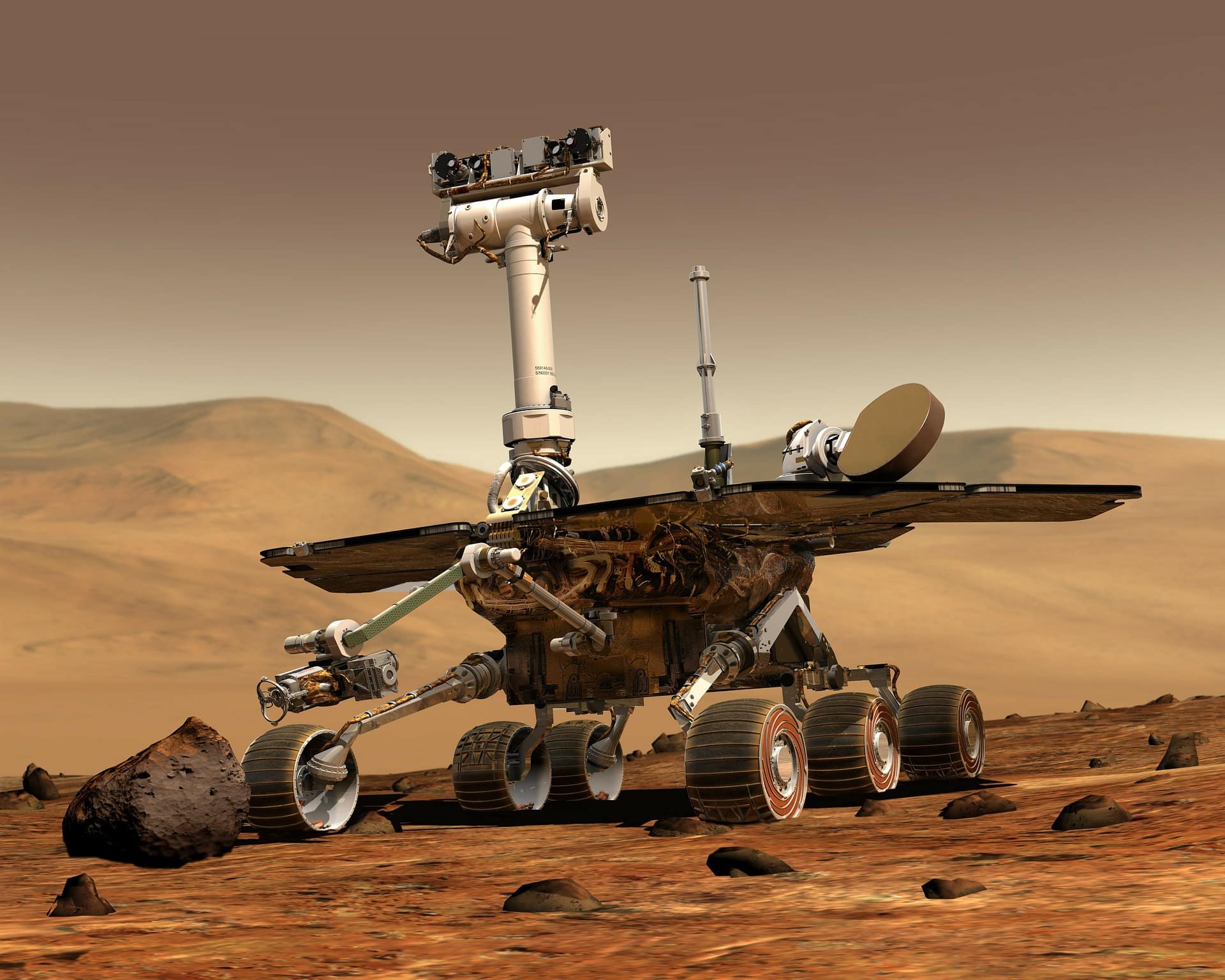 NASA Perseverance Rover ready to take off for the Mars Exploration Program will look for signs of alien life on the red planet. It will seek signs of habitable conditions on Mars in the ancient past as well as signs of past microbial life itself.

The American space agency said the rover is equipped with a drill that can collect core samples of the most promising rocks and soils, and set them aside in a cache on the surface of Mars. The mission also provides opportunities together with knowledge and demonstrate technologies that address the challenges of future human expeditions on Mars. That includes testing methods for producing oxygen in the Martian atmosphere. Identifying other resources such as sub-surface water, improving landing techniques, and characterising weather, dust, and other potential environmental conditions that could affect future astronauts living and working on Mars.


Kenneth Farley, the project scientist for Perseverance and a professor at the California Institute of Technology, said their goal is to bring pristine pieces of Martian material back to Earth to study them in sophisticated labs. “If you want to confirm that life exists beyond Earth, you probably cannot do it with any instruments that can be flown today,” he said. “You really have to bring samples back to the lab.”

A couple of months ago, researchers had found chemical compounds called ‘thiophenes’ that could potentially be organic, when then analysed 3.5 billion-years-old soil samples from Mars. Earthbound biologists consider terrestrial thiophenes to be tell-tale signs of life. The presence of these possibly organic compounds in Martian soil represents the most substantial evidence yet that life may have once existed anywhere other than Earth.

This is not the first time for NASA to send a rover to Mars. In 1976, the space agency sent two landers – Viking 1 and Viking 2 to the red planet to actively look for signs of life. From the data collected, scientists realised that 3.5 billion years ago, liquid water lakes and rivers dotted the planet’s surface. The 2012 Curiosity also determined that Mars Gale Crater was once a giant lake.

NASA’s Mars Mission 2020, Perseverance is to land on the planet’s Jezero Crater, which once upon a time, was home to a flowing river that poured into a lake. 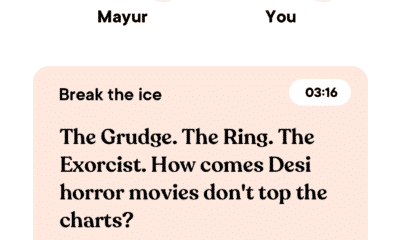 Aisle emerges as 2nd most downloaded dating app in India 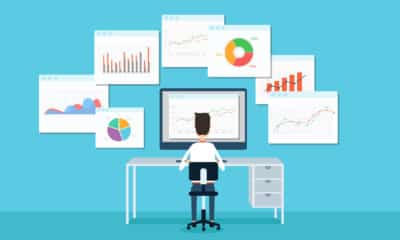 India set to emerge as SaaS powerhouse, reach $20 billion in revenue by 2022: Bain 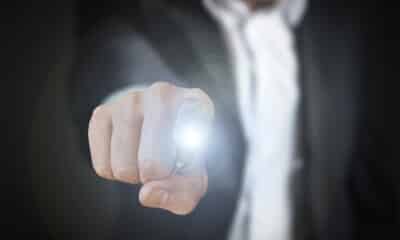